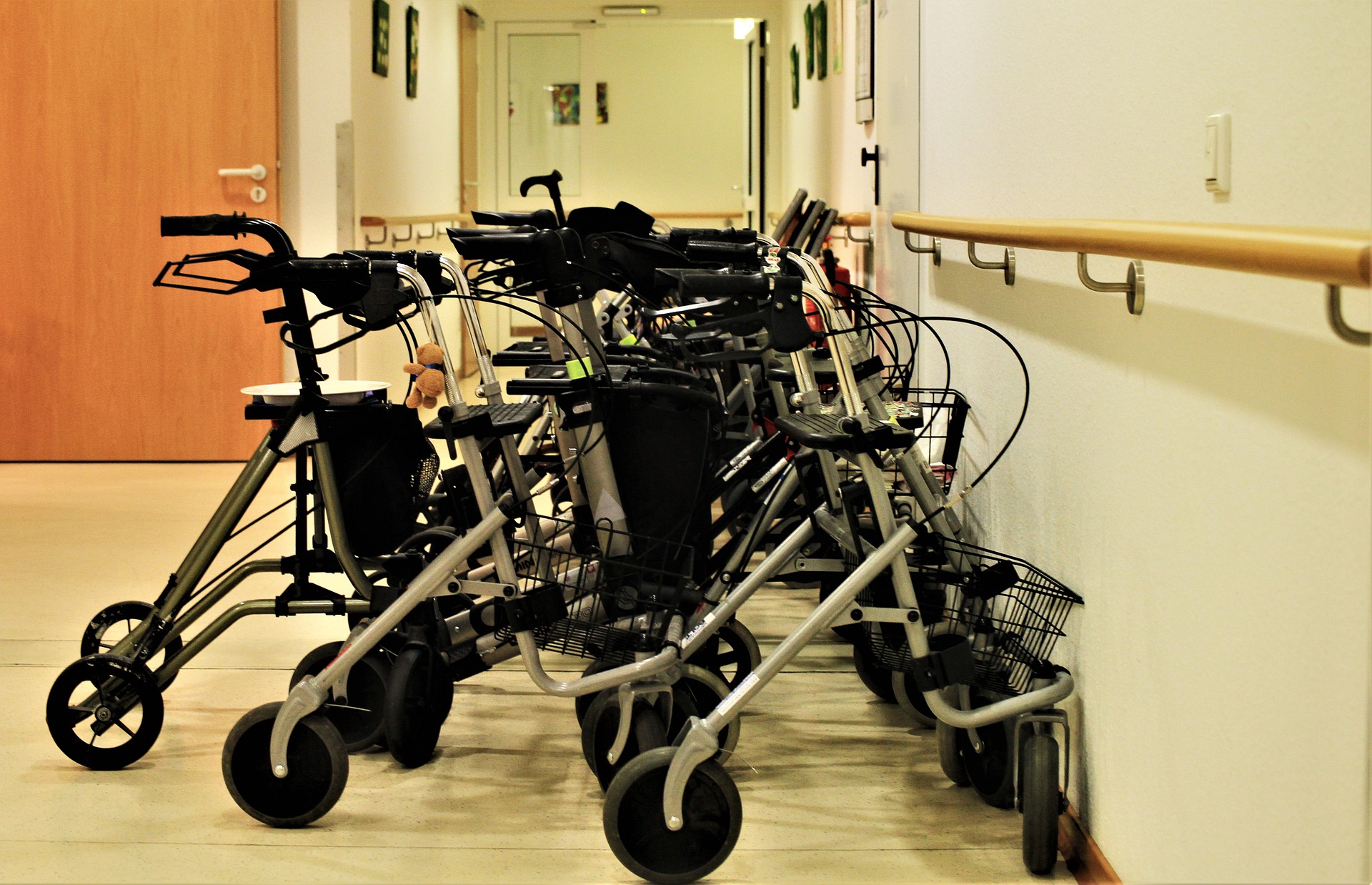 Information from the AARP Nursing Home COVID-19 Dashboard shows Washington leading the way with 51.6% of facilities reporting shortages of nurses and/or aides. Other leading states such as Maine and Minnesota are dealing with staff shortages of their own at 50% and 48%, respectively. Texas and California are among the states with the lowest percentage of reported staffing shortages among nursing homes at 9.7% and 2.9%, respectively.

According to Washington State law, nursing home facilities are supposed to have a fully-equipped staff on hand 24 hours a day. Nursing homes are also supposed to have enough staff to effectively carry out normal operations throughout the day.

In addition, per Washington Administrative Code (WAC), the resident has the ‘right to reside and receive services in the facility with reasonable accommodation of individual needs and preferences.’

Even with Washington State leading the country in the highest percentage of staff shortages, this concern is nationwide. According to data from AARP, staff shortage percentages among all nursing facilities in the U.S. is at 23.7% for July 18, an increase of 0.5% from 23.2% on May 16.

Funding could serve as a good explanation behind these shortages, says Robin Dale, president and CEO of the Washington Health Care Association.

“The State of Washington, when looking at nursing home costs vs the nursing home Medicaid rate, has one of the worst rates in the country.”

According to Dale, nursing homes have a harder time competing against larger hospitals.

“That makes it problematic for nursing home providers who are usually operating at a 70% Medicaid residence and it makes it difficult for them to compete against hospitals that have a much higher margin to pay their staff.”