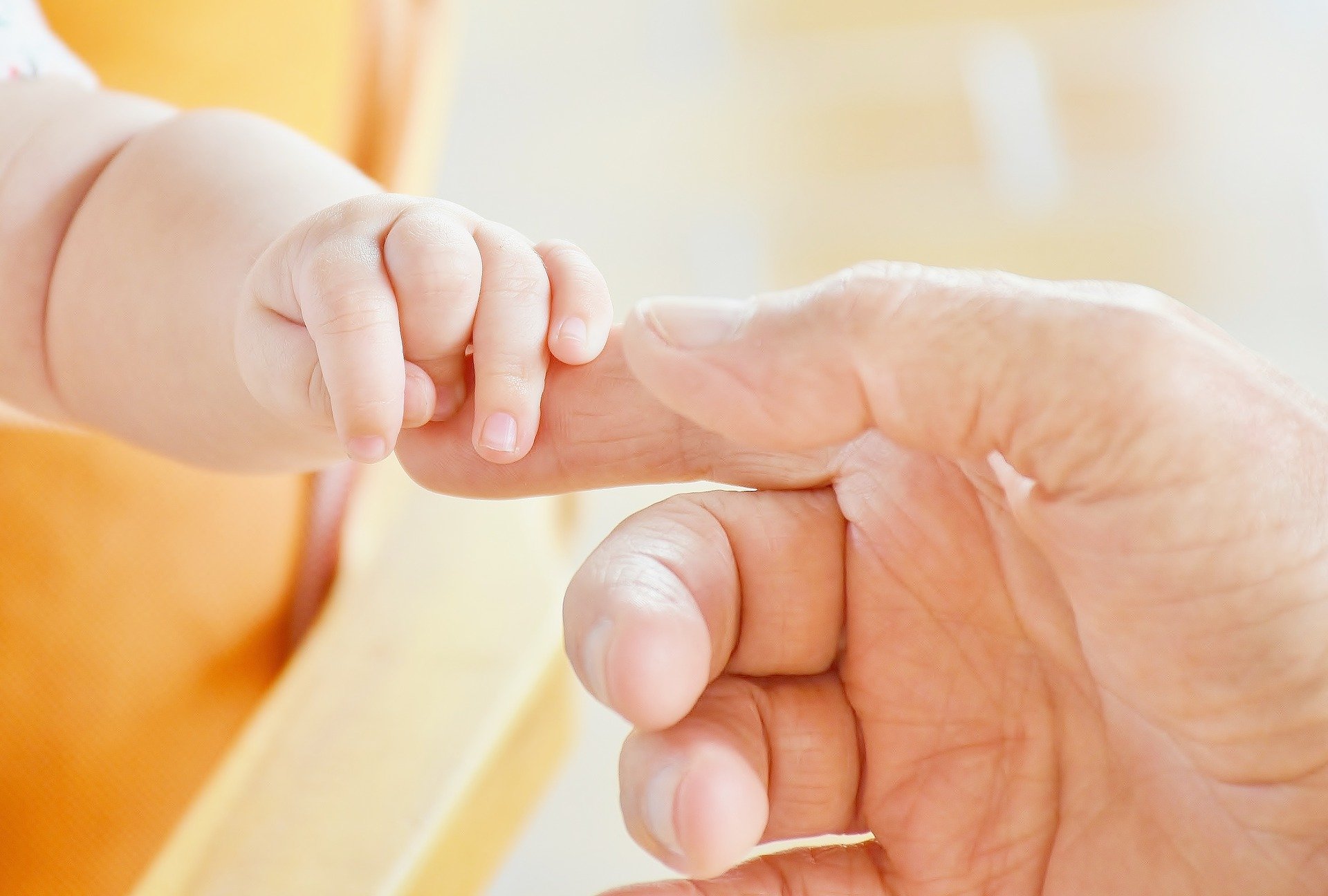 A new study from America’s Health Rankings found that Washington State has low infant mortality rates, a high prevalence of food sufficiency among children, and a low prevalence of household smoke. At the same time, the state has a low rate of high school graduation, high prevalence of students experiencing homelessness, and a low percentage of early and adequate prenatal care.

Washington State ranks fifth lowest for infant mortality rates, and second for neonatal mortality, having better rates than the majority of states. Overall, it ranks ninth in the nation for lowest child mortality. It ranks seventh out of the states for food sufficiency, and has the second lowest household smoke rate nationwide. All three rankings place it at the front of the pack for addressing these issues.

Smoking during pregnancy decreased 33%, from 8% to 5.4% of live births, between 2014 and 2019. At the same time, the overall number of women who smoke, ages 18 to 44, has steadily declined since 2013, mirroring a national trend. Women aged 18 to 24 have the lowest rates of smoking out of any age, compared with women 25 and older who are more likely to smoke.

Women with a high school degree were more likely to smoke than those who had not graduated high school, and those with college degrees. Smoking also disproportionately impacted low-income women, with those who earned less than $25,000 a year experiencing the highest rates of smoking. 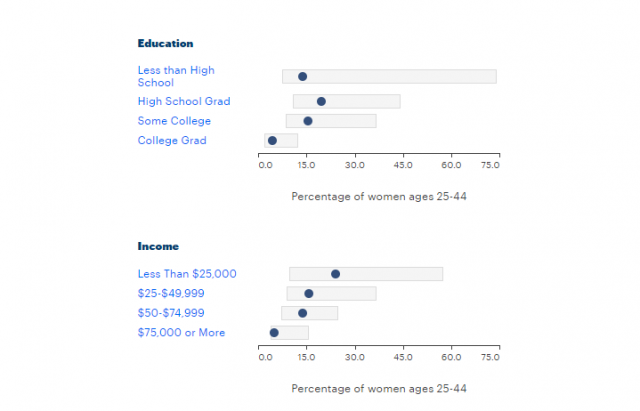 Child and prenatal care are in similarly dire straits. Washington ranks 41st in providing adequate prenatal care, and 42nd for infant child care costs. For foster children, Washington state is the 35th most stable state. Mississippi had the lowest infant care cost, and California had the highest.

Overall, there were 12% of Washington State children experiencing poverty in 2019. 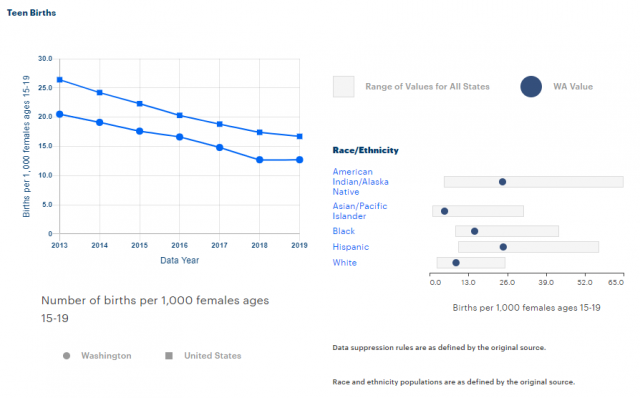