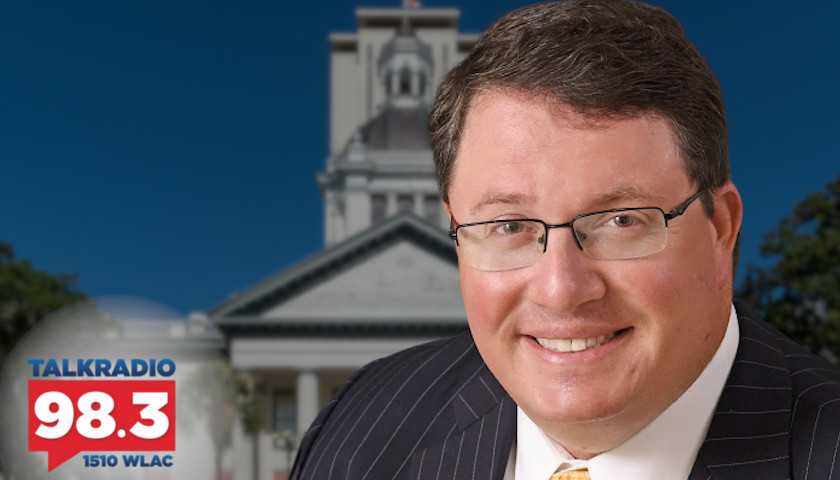 Florida state Representative Randy Fine (R-Brevard) has been appointed chair of the House Health & Human Services Committee. Fine is a Harvard graduate and a former gambling industry expert, who will spend the next two years reviewing legislation relating to healthcare and human services.

While Fine said he doesn’t have much of a legislative background, nor a background in healthcare, the Speaker of the House asked him to take on the role of chair of the Committee, he said.

“He wanted someone with a fresh set of eyes who wasn’t a captive of any part of the industry to look into it, and I said I would do it,” Fine told State of Reform.

Looking at the 2023-24 legislative session, which will commence on March 7th, Fine hopes to lower the prices for all private and state insurance programs. His goal is to keep the cost low for taxpayers and individuals while maintaining and improving access to care to promote positive results.

“In the case of government-provided insurance, I would like us to do as little of that as possible, because I fundamentally do not believe it is the role of government to seize by force one person’s money to give it to someone else,” Fine told State of Reform.

However, Fine said he will make an exception for special needs cases, such as children who have higher needs through no fault of their own. According to Fine, many individuals on government programs for healthcare are not disabled, or are not in a circumstance to receive government funding.

“I think we really need to be focused on making sure our government resources are going to those populations that really need it,” Fine told State of Reform.

With the reversal of the historic Roe v. Wade case in June of 2022, after which Florida advocates urged Congress to expand abortion coverage despite the majority of state lawmakers’ opposition to it, Fine remains committed to his personal belief of being pro-life.

“I am pro-life and if a bill came through my Committee that would protect the reproductive rights of babies to be born, I would certainly support those,” Fine told State of Reform.

Fine mentioned how he will not commit to any particular bill, but rather look at legislation as it exists and passes through the Committee.

Targeted anti-LGBTQ+ and anti-transgender bills have gone into effect across the nation, such as Florida’s House Bill 1557, also known as the “Don’t Say Gay or Trans” bill, which targets LGBTQ+ youth and educators, and went into effect on July 1st, 2022. HB 1557 prevents the use of LGBTQ+ safe spaces in schools, prevents teachers from talking about LGBTQIA+ issues, and leads to greater stigma and isolation.

For the 2023-24 legislative session, Fine hopes to keep that momentum going, specifically as it relates to gender-affirming care.

“I believe that we should affirm that boys are boys and girls are girls,” Fine told State of Reform.

Fine thinks the Committee will work through a large portion of gender-affirming legislation this year, “to make people understand that in the state of Florida, we believe in science and that we’re not going to allow parents to mutilate and abuse their children on the altar of some kooky ideology,” Fine told State of Reform.

Fine’s focus regarding gender-affirming care will be on children, because he believes adults should be able to make their own choices as long as those choices don’t negatively affect others.

“Children, we have an obligation to protect from the mutilation and abuse that the woke left is pushing,” Fine told State of Reform, who said that children don’t have the right to make those choices about their own bodies.

Pew Research Center published a survey titled Americans’ Complex Views on Gender Identity and Transgender Issues in June of 2022, where they found that 60% of respondents believe a person’s gender is determined by their sex assigned at birth. According to the survey, Americans who say a person’s gender can be different from their assigned sex at birth are more likely to see discrimination against trans people, and a lack of societal acceptance.

Additionally, 66% of Republicans surveyed said society has gone too far in accepting people who are trans. The survey also found that 46% of respondents are in favor of making it illegal to provide medical care for a gender transition to those 18 years and younger.

“Some 46% of those who say gender is determined by sex at birth also point to what they’ve learned from science, but this group is far more likely than those who say a person’s gender can be different from their sex at birth to say their religious beliefs have had at least a fair amount of influence on their opinion (41% vs. 9%),” stated the survey.

For years, the American Academy of Pediatrics (AAP), which is the largest professional association of pediatricians in the United States, have repeatedly spoken out about the harm anti-trans legislation has on youth. In March of 2021, AAP went on the record to oppose public policies that do not support affirmative care for transgender youth.

“Several state legislatures have introduced bills that would prohibit gender-affirming care for gender-diverse and transgender youth and forbid transgender youth from participating on sports teams according to their gender identity,” AAP President Dr. Lee Savio Beers said in a statement. “These bills are dangerous,” said the statement. “If left unchallenged, there will be transgender teens in certain zip codes who will be unable to access basic medical care, and pediatricians in certain zip codes who would be criminalized for providing medical care.”

A brief published in March of 2022 by UCLA’s school of Law Williams Institute, “Prohibiting Gender-Affirming Medical Care for Youth,” highlights the dangers that come with denying trans youth the proper care.

The brief states that gender-affirming care, including the use of hormones to delay puberty and to promote the development of sex characteristics that are consistent with a child’s gender identity, is recommended for transgender youth by both the AAP and the Endocrine Society. The brief also states that the American Academy of Child and Adolescent Psychiatry (AACAP) and the American Psychiatric Association (APA) view gender-affirming care for youth as evidence-based patient care.

“Research shows that gender-affirming care improves mental health and overall well-being for transgender people, including youth. A 2020 study published in Pediatrics found that access to pubertal suppression treatment was associated with lower odds of lifetime suicidal ideation among transgender adults,” stated the brief.

According to the brief, research also indicates that efforts to support youth in their gender identities is associated with better mental health, and feelings of safety at school.

“I’m looking forward to spending the next two years working on this [priorities]. I’ve tried to be a transformative chair in my last two assignments, and I think I’ve left a good mark in both higher education and K-12 education, and I hope to do the same here [as chair of the Health & Human Services Committee],” Fine told State of Reform. 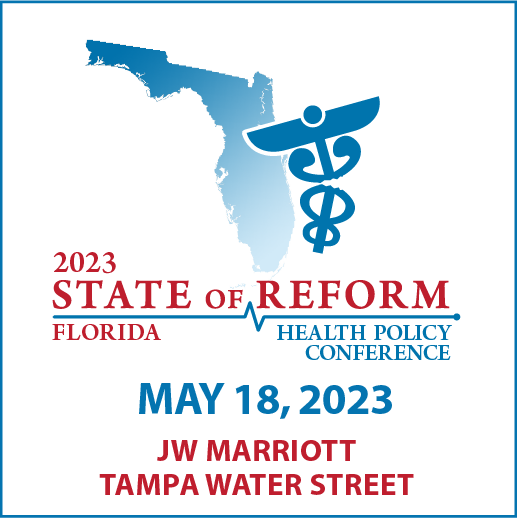