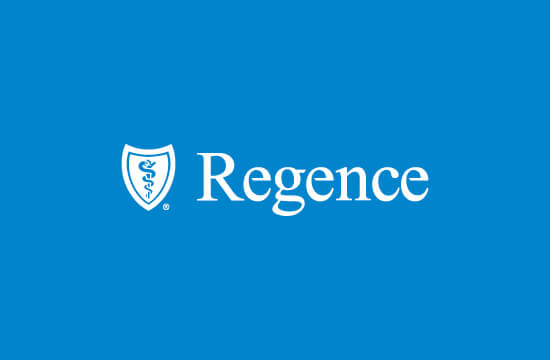 Saint Clair is a Seattle native whose family has lived in the city for 3 generations. Her grandfather, Sam Smith, was the first African American elected to the Seattle City Council, serving for 24 years. Saint Clair received her medical degree from the University of Washington and served in several leadership positions, including in operations and women’s health, at Seattle’s Group Health, which was later acquired by Kaiser Permanente.

In her most recent role, Saint Clair was a medical director at Seattle’s Cigna, managing population health and working with employers and providers to ensure quality health outcomes and affordability.

“Dr. Saint Clair brings more than 2 decades of experience as a medical director, administrator, surgeon, and obstetrician-gynecologist, and a deep commitment and insight into the health needs of Washingtonians,” said Regence BlueShield President Claire Verity. “She understands how to make health care easier and better for Washington residents, and we are thrilled for her to work with Regence members and employers, as well as our provider partners.”

“Serving our members means being responsive to their needs, which can vary depending on what part of Washington they live in, their income and other social determinants of health,” Saint Clair said. “I’m excited to join Regence and bring innovative, compassionate care to members and employers in a state I love.”

This press release was provided by Regence BlueShield.