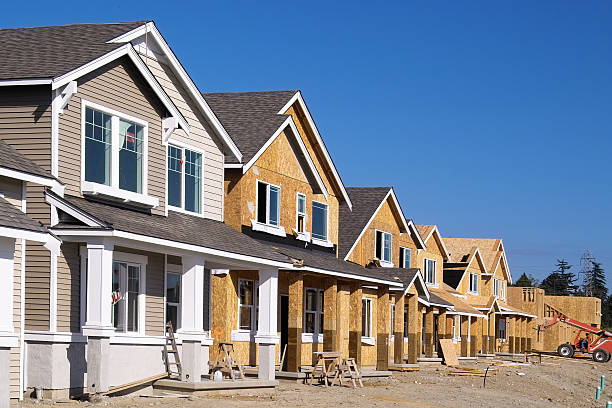 A high cost of living paired with a lack of affordable housing options is causing concern for nurses looking to work in Central Oregon.

The cost of living in Bend increased 22.5% from 2010-2020, which represented the 4th fastest increase in the nation. Oregon Nurses Association (ONA) member Tiffany Simmons, who works as an RN in Bend at St. Charles Health’s emergency department, said wages at the hospital have not mirrored the cost of living increase.

Like many hospitals throughout the nation, St. Charles has faced staffing challenges throughout the pandemic. It had approximately 600 job openings in June 2021, which represented the most it has ever had at one time. Open positions included RNs, as well as clinical and administrative support positions.

“For nurses there is a 20% vacancy, but there’s not just nursing vacancies,” Simmons said. “We’ve got techs, and assistants who make less than nurses, and they have the same problem.”

And a lack of affordable housing/rental options makes it challenging for the hospital to land travel nurses.

“There have been travelers who have canceled plans to go there,” Simmons said. “And it’s a vacation destination so in the summer, when you try to [house] a nurse at a place, the place is already booked for travelers because it’s a tourist destination. Even if we get applicants from outside the area, where are they going to go? It’s sort of a trickle down effect.”

Simmons is a renter, and she ran into several obstacles while looking for a home to purchase.

“I got approved for a home loan, but nothing was in my price range in Bend,” she said. “So I looked at Redmond, and it’s also not in my price range. The most affordable option was in Pineville and that’s a significant drive. And when you’re working 12 hours you don’t want to drive 30 or 45 minutes.”

Renting is becoming more expensive as well, as Simmons said rent at many places increases by $100 to $150 a month every year.

“We care for people in this community so there should be no excuse for us not to be able to live here,” she said. “A lot of us are professionals and this has been our whole life serving our communities. At 45 and being a single parent, if I get a rent increase, where do I cut expenses?”

In addition to paying staff wages that are in line with Bend’s cost of living, Simmons believes St. Charles could also consider building employee housing to address the issue.

ONA Communications Manager Kevin Mealy said a good example of Oregon hospitals acting to address a housing issue occurred in Medford in October 2020. When fires displaced some of their employees, both Providence Medford Medical Center and Asante Rogue Regional Medical Center built trailer parks on land near the hospitals to house displaced workers in trailers.

“While I wouldn’t point to that as a long-term solution, I do think hospitals have the land and ability to prop up affordable housing in a quick time,” Mealy said. “That gives me hope. Hospitals do have experience in owning and managing residential rental properties for families of patients. We’ve seen them provide housing for workers.”

“Part of what attracts people to places like Bend is good health care systems,” Mealy said. “It has never been an add on, it’s always been a core service. So we need to make sure the nurses caring for people in the community can live there.”