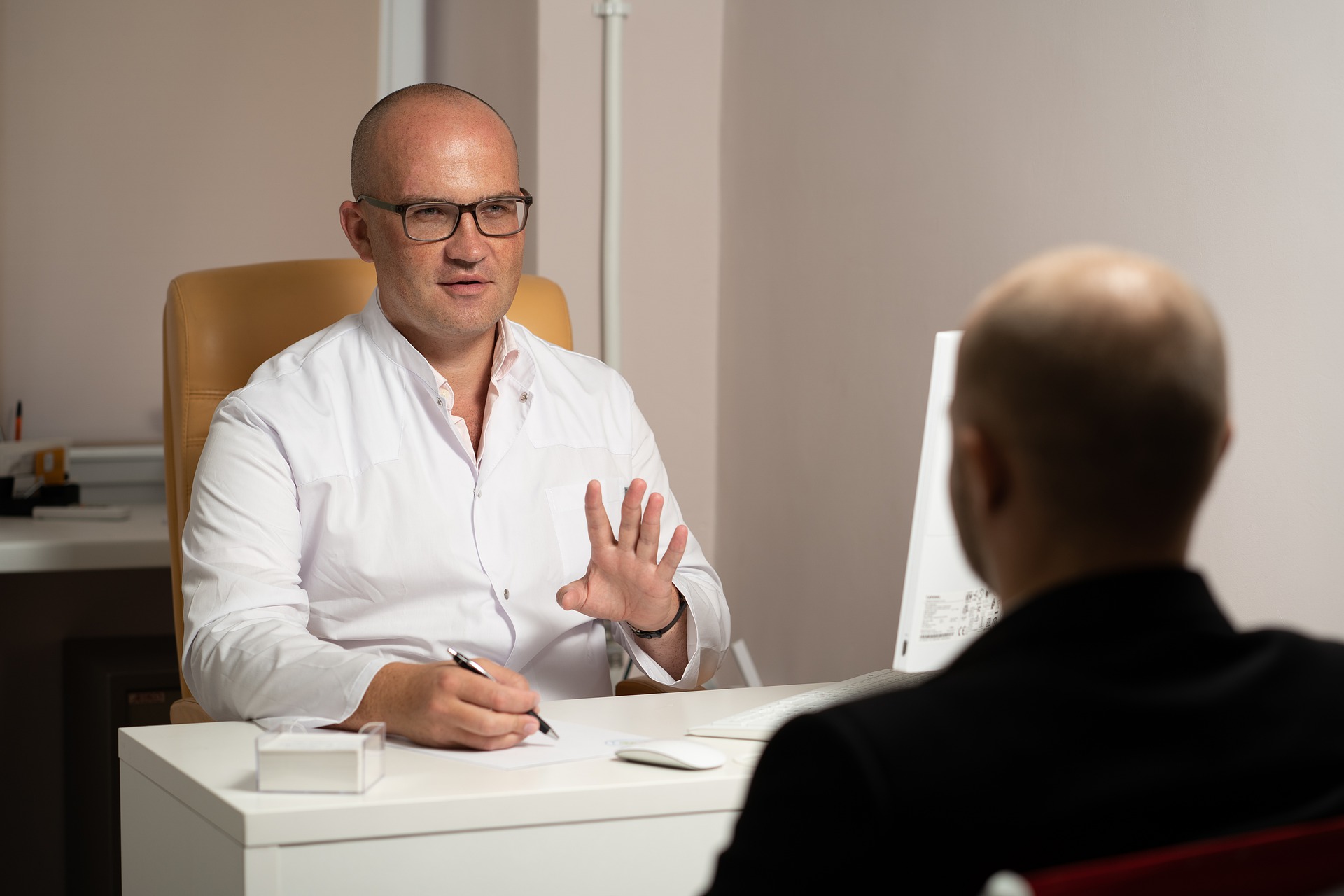 John Baackes, CEO of LA Care Health Plan, says this expansion will shine a spotlight on the state’s reimbursement of Medi-Cal providers, which he says are significantly too low.

“California is at the bottom of the last 10 states in terms of the level of reimbursement they provide for Medi-Cal providers, and yet we’re the most expensive state in the union,” Baackes said. “While it’s great we’re giving access, many providers will not take MediCal because compensation is not enough … I think it’s going to bring about what’s long overdue, which is a serious discussion about how we fund Medicaid compared to Medicare, or how commercial insurers are able to compensate providers.”

The state had previously established Medi-Cal coverage for undocumented residents under 26 and 50 and older, making the 26-49 age cohort the last without coverage before the expansion. Sarah Dar, Director of Health and Public Benefits Policy at the California Immigrant Policy Center, said expanding coverage to this cohort would have workforce benefits.

“This is the prime working age, and so it’s harder for people to take time off and take care of their health,” she said. “If they get sick, it means there’s a loss of productivity in the workforce … With COVID, we saw these communities disproportionately deemed essential workers … for example, agricultural workers. These are important sectors of our workforce.”

Dar’s organization has been advocating for these expansions since 2013. While she said an overwhelming majority of Californians support health care coverage for undocumented residents of the state, she said the administration lagged in expanding Medi-Cal to this final cohort of undocumented residents. This was largely due to budgetary concerns, she said.

“It’s not an investment we should be concerned about making, and it’s going to benefit the state,” she said. “I think the legislature and the governor agree with that, and that’s why they’ve done it. But it is unfortunate that this is a community that’s kind of always been asked to wait their turn, and that’s what we’ve been pushing back against.”

Baackes highlighted LA Care’s increased enrollment numbers in the past few months, especially since Medi-Cal was expanded to undocumented residents 50 and older in May. He said they are expecting around 140,000 undocumented residents ages 26-49 in Los Angeles County to enroll once the expansion has been implemented.

We think this is great, because it gets these folks into a program where they have coverage and access to providers where previously, they were very limited. They could maybe go into a hospital ER if they got really sick, they could go into federally qualified health centers, or they could go into a county program … So many of these people have had coverage, but not under the state Medi-Cal program with access to all the benefits, so we think it’s a far superior way to solve the problem. It puts them on equal footing with all the other Medi-Cal beneficiaries.”

Dar reiterated her belief in the widespread benefits this expansion will have on the state.

“It was just the glaring last steps that needed to be taken on the overall effort to make Medi-Cal more inclusive … I think the pandemic has shown us that it really makes no sense to exclude anybody from being able to access the most basic form of health care. It’s better for everyone, it’s better for public health and community health.”