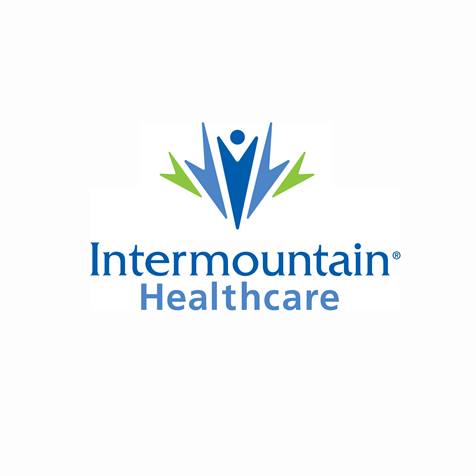 Intermountain Primary Children’s Hospital, in partnership with University of Utah Health, has been ranked by U.S. News & World Report as one of the nation’s best children’s hospitals in eight pediatric specialties.

“We are very pleased to again be ranked as one of the nation’s best children’s hospitals by U.S. News & World Report, especially as we celebrate 100 years of premier pediatric care and usher in innovations to help children thrive through the next century,” said Dustin Lipson, Primary Children’s Hospital administrator.

“The knowledge, experience, child friendly manner, ability to explain and comfort, plus technical ability of the Primary Children’s team — it’s no wonder folks, including myself, bring their children from all over the world,” California parent Jim Scalise said.

Scalise’s son Nico had been successfully treated for brain cancer in his home state of California when he was a baby. But by age 10, doctors found a potentially fatal complication in his spinal growth.

“Nico’s neck discs were growing inward horizontally towards his spinal column, perilously close to the spinal cord itself, and needed a surgical repair,” Scalise said. “We were again facing life and death ramifications.”

“I’d have gone anywhere in the world for the right doc,” Scalise said. “After a few days of talking directly to Dr. Brockmeyer, I was able to feel strongly that no matter what happened, he was Nico’s best bet and had the most expertise.”

Following a nearly 12-hour surgery at Primary Children’s, Nico had a speedy recovery, and was able to eat, walk, play, and go home in less than a week. He has regained more mobility than his dad had thought possible.

“When I was a nervous wreck, my favorite moment was at our final zoomed consultation before making my decision, Dr. Brockmeyer looked at me and said, ‘I can fix him up,’” Scalise recalls. “And he did.”

Primary Children’s is the flagship pediatric hospital for Intermountain Healthcare, a nationally recognized nonprofit health system that in 2020 announced a historic “Primary Promise” investment of at least $500 million to create the nation’s model health system for children.

“Putting ‘The Child First and Always’ is our sole focus and we recognize that we can’t provide great care to children without the trusted teamwork of caregivers and many others who make Primary Children’s the center of excellence that it is today,” said Angelo P. Giardino, MD, PhD, chair of the University of Utah School of Medicine’s Department of Pediatrics and chief medical officer at Primary Children’s Hospital.

This press release was provided by Intermountain Healthcare.