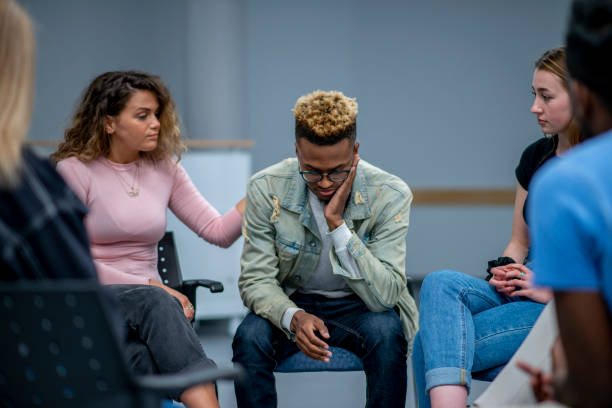 “We’re looking to fund facilities that are able to help people transition out of the state hospitals or divert from large hospitals,” Mazur-Hart said. “Treatment comes when they’re in their community with family around. It aligns with the state’s goal and provides more treatment options closer to home. They can stay in the community and come and go to work.”

Commerce will have funding in the 2022 supplemental budget for additional projects, Mazur-Hart said. The next round of grants will be awarded with a focus on crisis stabilization facilities.

“We’ll have another funding round in July for that,” Mazur-Hart said. “I think we’re going to have close to $50 million to award out. Our goal is eight projects, with two for youths. These will be to provide a diversion from going to the emergency department or police interaction; to have a crisis stabilization center to go to when they’re in crisis. That’s been identified as a need for our state.”

The following projects were funded through Commerce: