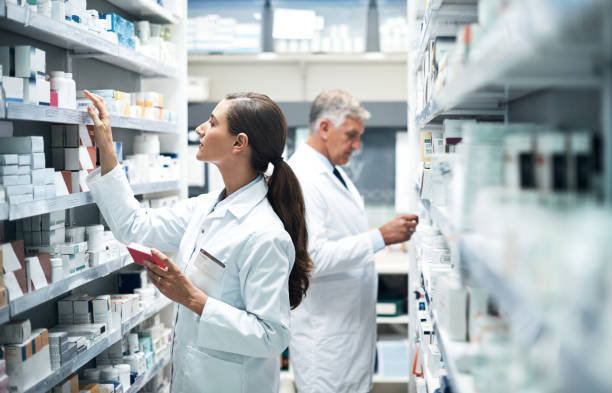 The Pharmacy Benefit Transparency Act of 2022 would ban unfair pricing schemes, prohibit the arbitrary reduction of payments made to pharmacies, and require pharmacy benefit managers (PBMs) to report how much money they make through spread pricing and pharmacy fees to the Federal Trade Commission (FTC).

“The increasing cost of prescription drugs has a devastating effect on the pocketbooks of American consumers,” Cantwell said in a press release. “PBMs are the middlemen in the prescription drug supply chain and it’s time for Congress to give the FTC the ability to shine a brighter light on any deceptive and abusive practices.”

PBMs were formed in the 1960s to process claims and negotiate lower drug prices with manufacturers. They administer drug plans for hundreds of millions of Americans.

Some PBMs have engaged in spread pricing, which is a term used to describe a PBM charging a health insurance plan more to process a prescription than it reimburses the pharmacy, and pocketing the “spread.” Eliminating spread pricing in Medicaid would result in approximately $900 million in savings over 10 years, according to a recent Congressional Budget Office report.

The Pharmacy Benefit Manager Transparency Act of 2022 would: