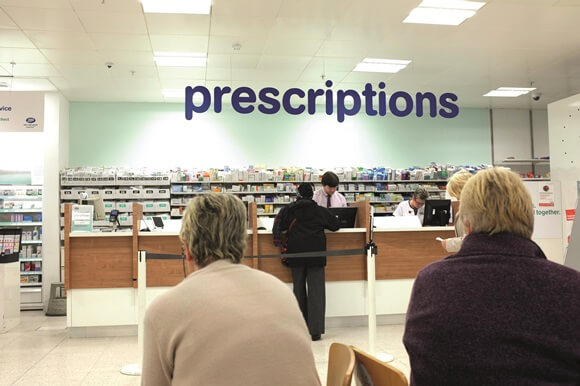 With the roll-out of Medi-Cal Rx nearly complete, former California Pharmacy Association President and current CEO of 986 Pharmacy, Dr. Ken Thai, says the process has been generally positive. He and his colleagues largely agree the transition from managed care into a fee-for-service system has been beneficial for Californians.

“I did feel that it accomplished its goal, which is essentially to [standardize the pharmacy benefit under one delivery system] and to essentially take it back into the state’s hand, which I think is a good thing for patients as well as pharmacies,” Thai said.

Thai added that glitches he noticed at the beginning of the initiative’s implementation have significantly improved.

“I would say that a majority of these issues have either been resolved by the Medi-Cal program itself, or just by pharmacists understanding the program better and finding ways to work around some of the things we’ve had to deal with,” he said.

While the Department of Health Care Services (DHCS) is conducting Medi-Cal Rx 101 training sessions this month for pharmacy providers and prescribers, Thai said he believes these outreach and education efforts would have been more effective earlier in the process.

“I wouldn’t say they’re super effective. I really felt that it would have been much better if this happened a little earlier, [with] maybe more sessions prior to and during the roll-out. Obviously [DHCS] is beefing up those efforts, but it’s almost like now we don’t need it as much. We’ve either figured it out, or we’ve worked around it …”

According to Thai, pharmacists are still waiting on payouts from the state for medications for certain populations with complex needs, such as HIV patients.

“That particular area has been a little nebulous, and I’m not sure when that’s going to happen. But we’re hoping that does happen soon because … that has been a concern for pharmacists. Which is that we [are] not necessarily [correctly] compensated [for those medications]. In many cases, we were losing money on some scripts that would pertain to medications in that category.”