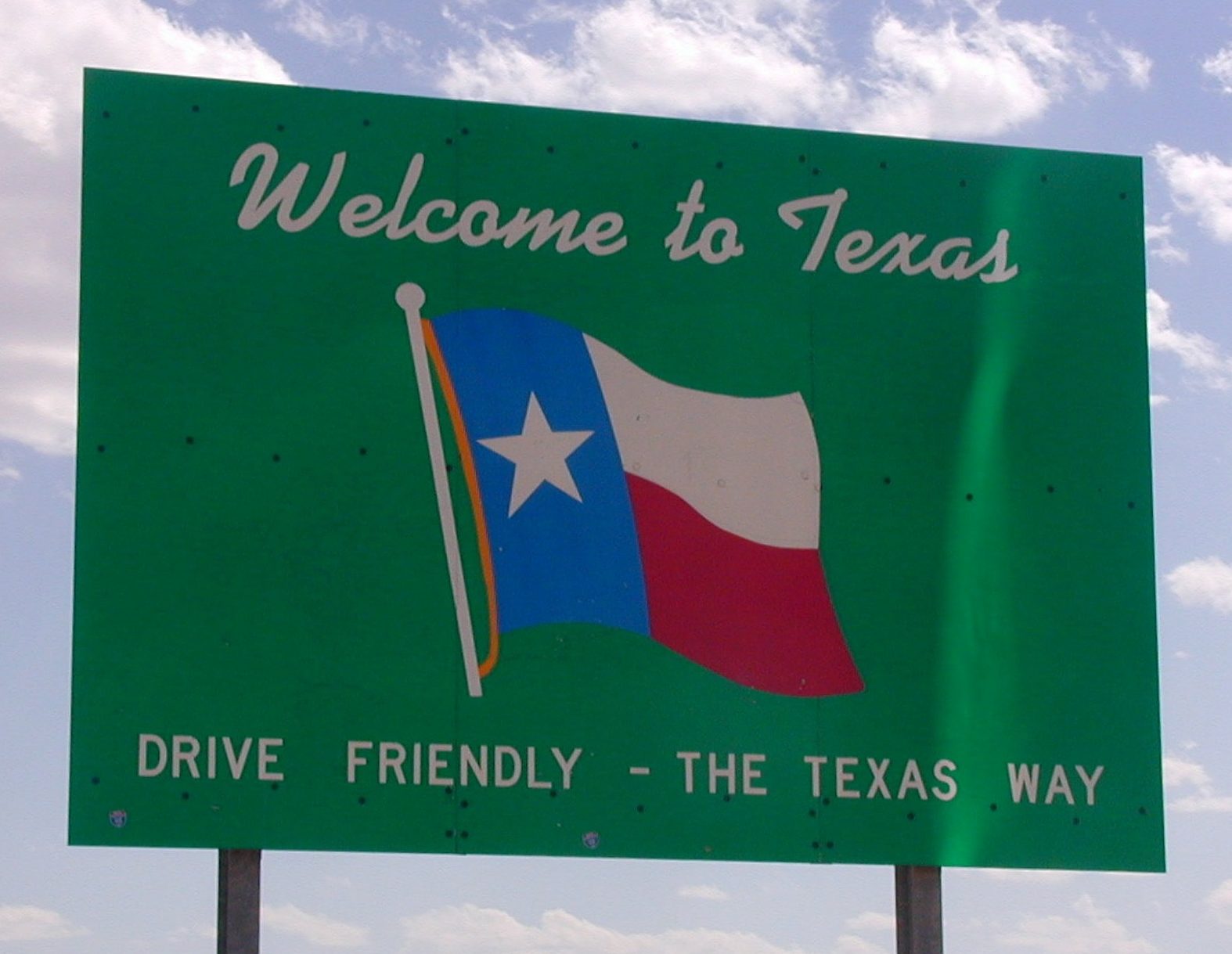 “… While the economy of the border has amazingly grown in leaps and bounds, there are still many severe socio economic deficiencies in poverty, food insecurity, and environmental hazards.”

Villareal said 31% of the 3 million border residents are uninsured, compared to the statewide average of 25%. For every one physician in the Rio Grande Valley, there are 783 patients. In border counties, she explained, the ratio of people compared to physicians is 1.7 times higher than in non-border counties.

Many border counties also lack specialty physicians, according to Villareal. She said low Medicaid payments disincentivize physicians from practicing in border communities. According to the Texas Office of Border Health (OBH), 29.3% of the border population is below the poverty level, indicating a considerable portion of the area is Medicaid-eligible.

Data from OBH also shows that 88.4% of the border population is Hispanic (compared to 35.5% of the entire state population) and 31.7% of the population doesn’t speak English very well (compared to the statewide total of 12.2%).

Villareal highlighted the disparate impact COVID has had on border communities, stating the number of COVID-related deaths in individuals under 65 along the border is three times higher than the national average and two times higher than Texas’s average.

She said establishing a robust health information exchange (HIE) is one of the most important things the state can do to improve health care in the region. Facilitating the sharing of health information will eliminate services duplication and ensure quality care is delivered in a timely manner to border residents, according to Villareal.

She referenced the Texas Health and Human Service Commission (HHSC)’s 2019 strategic plan (a requirement of the state’s 2017 Medicaid 1115 waiver renewal) for strengthening the state’s health data sharing infrastructure and called on the state to prioritize its implementation.

Rep. Bobby Guerra (R – McAllen), who sits on the committee, raised concerns about expanding Medicaid as a solution to the border’s uninsured issue and urged alternative initiatives. Villareal agreed that expansion “isn’t going to happen,” but said the state needs to agree on some form of “nomenclature” to get more border residents covered.