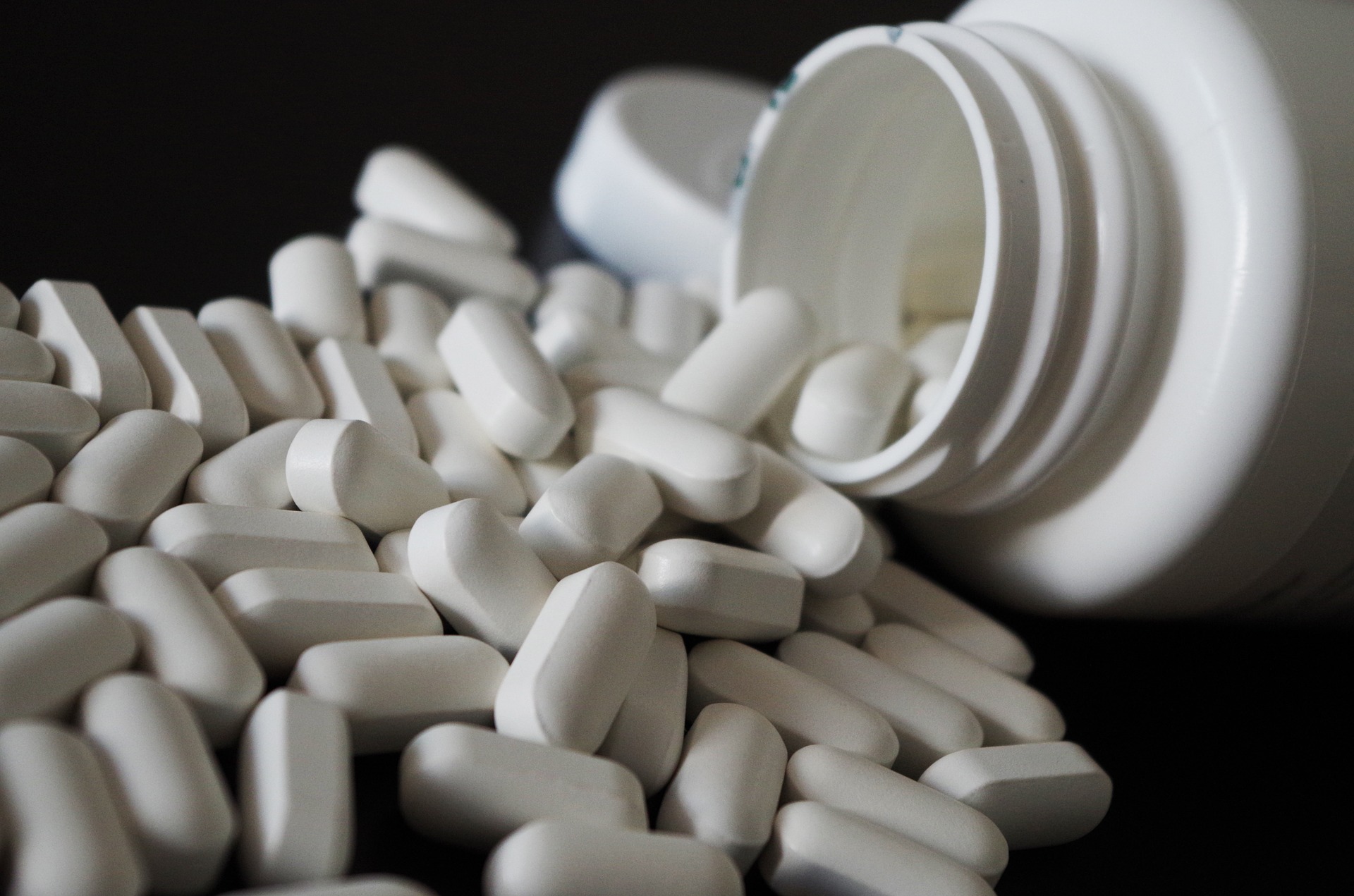 The two bills have cleared the legislature and Gov. Gavin Newsom has until Oct. 10 to sign them into law. The California Pharmacists Association (CPhA) said they’re hopeful Newsom will pass both pieces of legislation.

A spokesperson for CPhA, which sponsored both bills, told State of Reform about why these laws are needed and what they will accomplish.

“Despite the amount of opposition many of these bills received, they are on the Governor’s desk. This is a testament to the legislators who stood up to pressure and did what was in the best interest of patients.”

SB 524, authored by Sen. Nancy Skinner (D – Richmond), was crafted to prevent health plans from restricting which in-network pharmacy they use. It also prohibits health plans from selling group health insurance policies that require enrollees to only go to pharmacies owned by the plan.

This bill, the CPhA spokesperson said, will address “self-dealing” among pharmacy benefit managers (PBMs), who often take advantage of the lack of transparency around their practices and direct patients to services based on financial incentives rather than patient satisfaction.

“Prohibiting PBMs from forcing patients to use only the pharmacies/mail order which they own is not in the best interest of patients … Denying them this right creates a disruption in care and has negative consequences for patients as it requires them to break existing relationships in order to continue to receive their medications.”

Another supporter, the National Community Pharmacists Association, sent a letter to Newsom earlier this month urging him to sign the bill.

“Patient steering is not only anticompetitive, but it also forces patients to make healthcare decisions based on the insurer or PBM’s bottom line, instead of the patient’s own best interests.”

The Pharmaceutical Care Management Association (PCMA), the PBM industry’s trade association, opposes the bill and argues that it threatens access to pharmacy services because its provisions are too ambiguous. PCMA provided State of Reform with the following statement on SB 524:

In addition, PBMs support actionable transparency that allows prescribers to make cost-effective choices, patients to understand their costs, health plan sponsors to manage prescription drug costs, and policymakers to make decisions on how best to lower drug costs for all California patients.”

The bill used to have more opposition, but the CPhA spokesperson said they met with these stakeholders to craft amendments that satisfied them. Amendments include exempting multi-employer Taft-Hartley Trusts and clarifying that the bill doesn’t prohibit health plans from offering financial incentives to enrollees.

Another amendment clarifies that it doesn’t apply to health plans that are part of “fully integrated delivery systems,” meaning a plan that primarily directs enrollees to use pharmacies owned by the plan, but allows them to use any pharmacy in the health plan’s network.

SB 362, sponsored by Sen. Josh Newman (D – Los Angeles), aims to address the corporate quotas that pharmacies often put in place that require its employees, for example, to fill a certain number of prescriptions within an allotted time period.

According to the bill language, over half of California retail pharmacists reported high stress work environments due to “having to meet high quotas.” It references a survey in which 83% of pharmacists said performance metrics enforced upon them contributed to dispensing errors at their pharmacy.

During his testimony in support of SB 362 at a Senate Business and Professions Committee hearing in July, Dr. Shane Jerominski said his 10 years of experience working at a corporate chain pharmacy showed him why legislation like this is needed.

“We cannot stand idly by now, while corporate retail pharmacy interests morph us into a group of glorified sales people in white coats.”

Jerominski was recently featured along with his wife in an NBC News story about harmful pharmacy practices. He said the differences he experienced after switching from the chain pharmacy to an independent practice “cannot be understated.”

“Metrics that attempt to quantify our work based on speed, mail order auto-refill enrollments, or how quickly we can answer the phone, are not only arbitrary, but a danger for patients.”

The CPhA spokesperson said since corporate interference is prohibited in most health care professions, pharmacists deserve this protection too.

“The legislation prohibits quotas that only serve the purpose of increasing profits while also acknowledging the employer’s right to evaluate staff for competence and quality of care. We are hopeful that we struck a fair balance.”

The spokesperson said Newman worked closely with opposition during the session to relieve their concerns, which included an amendment to address the issue of imposing quotas while ensuring pharmacies can still evaluate their employees. The bill now has no opposition.

Next session, CPhA plans to continue working on “pro-patient” initiatives like these, including making PBM practices more transparent.

“We are hopeful that by working with our partners in healthcare, we will continue to make advances for patients by removing barriers to care and removing corporate interference in providing that care. It is also important that we delve more deeply into the cost of medications by requiring transparency in the only player in the drug supply chain that has been able to make claims of controlling costs without having to substantiate those claims. PBMs.”