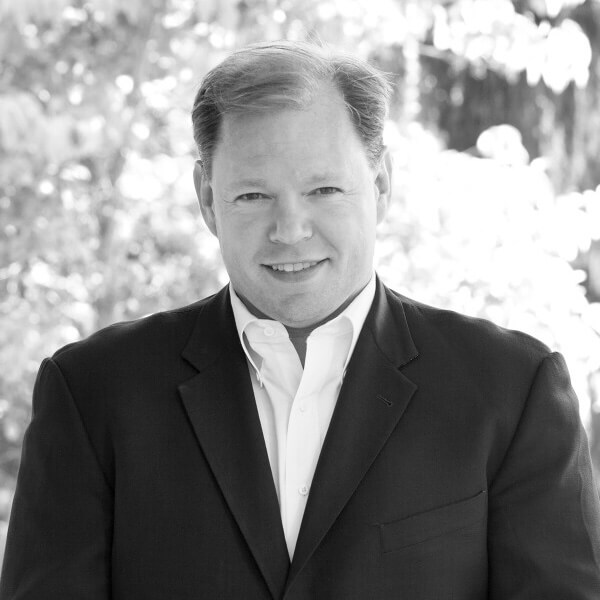 Get to know State of Reform: DJ Wilson, President/CEO

DJ Wilson is the guy that hospital network executives, health plan CEOs, and even the Governor of Washington himself calls with the toughest health care questions. With a heart for public policy and decades of Medicaid expertise, DJ has helped drive some serious policy change at the state and federal level. 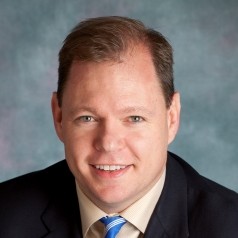 But his real skill is building bridges in health care. In 2004 when DJ launched Wilson Strategic, and even now, DJ noticed that key players in the health care industry just don’t seem talk to each other.

Moreover, they didn’t often talk to the policy makers and regulators that set the ground rules for much of the industry.

Politics, silos, market competition, whatever the reason — DJ recognized that such divisions in health care were real barriers to innovation.

State of Reform was born of DJ’s desire to bring all stakeholders to the table to try to “move the needle.” These policy-agnostic events are hosted in four states and highlight his vision of creating a “safe table” for lawmakers, administrators, and innovators to discuss what interests and challenges them most as they look into the future of health care in their state.

At Wilson Strategic, DJ is recognized as one of the northwest’s leading health care strategists and public policy experts.

DJ also represented two percent of physicians nationwide during the 2009-2010 Congressional debate on health reform. DJ holds a Masters from Johns Hopkins University and Bachelors from Gonzaga University. He and his wife, Karianna Wilson, have three beautiful children–Annika, Karsten, and Mari.