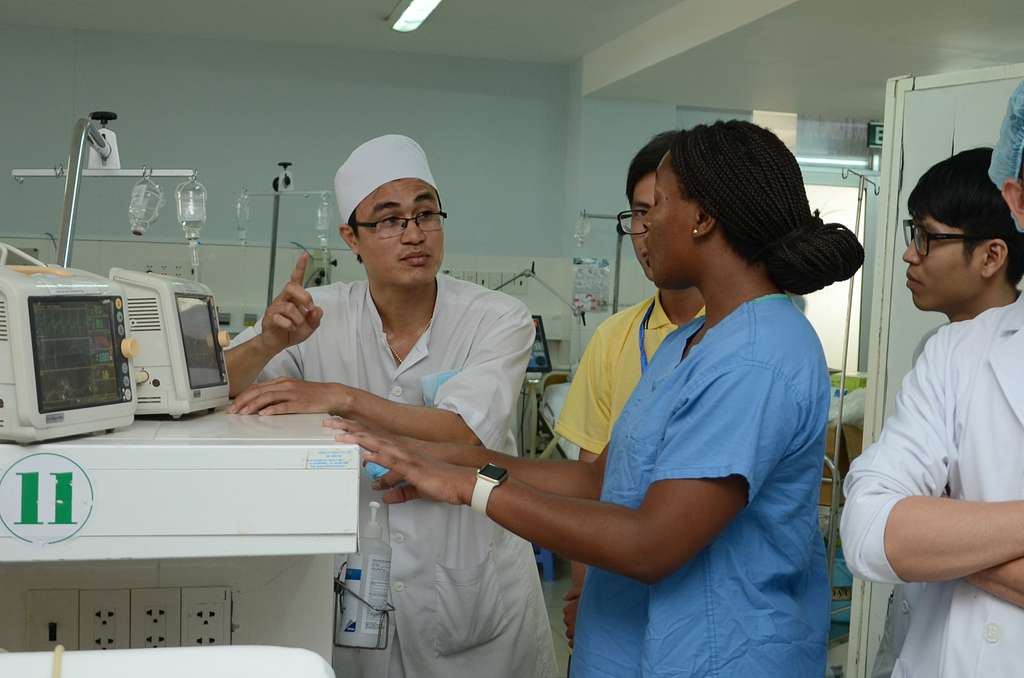 Florida Hospital Association (FHA) President and CEO Mary Mayhew shared a grim statistic with state legislators at the Senate Committee on Health Policy meeting on Wednesday: Florida could have a shortage of more than 59,000 nurses in less than 15 years, according to a recent report.

Without intervention at the nursing education level to retain workforce numbers, Mayhew said, this shortage would put further strain on a field that has suffered losses throughout the pandemic.

FH and the Safety Net Hospital Alliance of Florida commissioned the Nurse Workforce Projection Report, released in late September, on the growing demand for nurses in the state. The study estimated there were 234,821 registered nurses (RN) in Florida in 2019, which was already 11,000 RNs short of the state’s actual demand. The study said the state’s demand could increase up to 322,928 RNs by 2035, although current workforce growth will not meet that goal.

Due to increased burnout during the pandemic, the report found an approximately 35% turnover rate in licensed practical nurses (LPNs) and certified nursing assistants (CNAs), and a 25% turnover for total RNs, this year. It typically takes 90 days or longer to hire new positions to fill these vacancies. 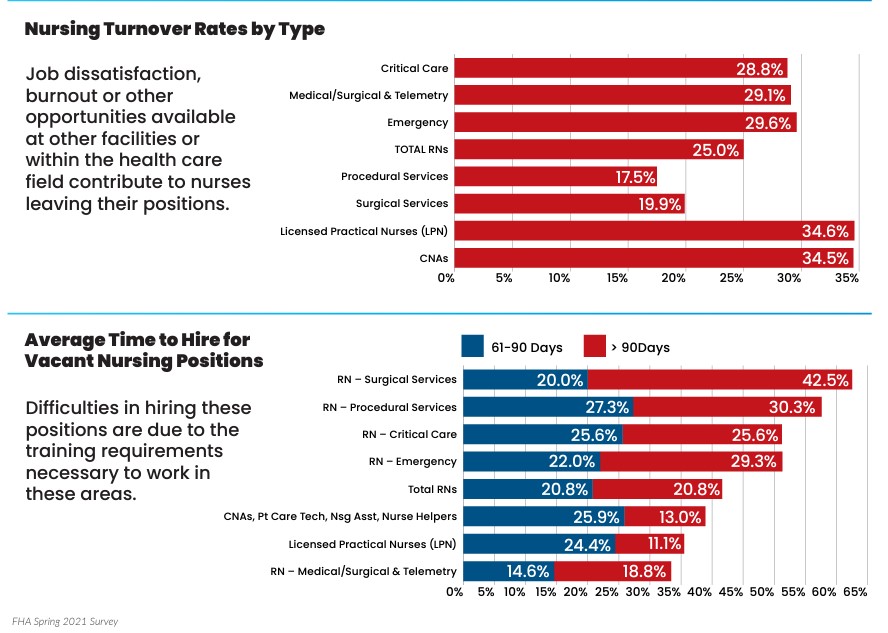 The report also highlighted disparities in nursing shortages across the state. Major metropolitan areas have higher shortages of LPNs rather than RNs. Rural areas in the state have the opposite case. The report also found that the Villages, a senior community with a population of nearly 80,000 according to census data, will have the largest RN and LPN shortage.

On Wednesday, Mayhew told legislators that one way to curb the state nursing shortage is to support nursing education systems through funding nursing apprenticeships and recruitment efforts.

“Typically, you want to look out five to ten years and estimate the shortage in order to think about making sure we’ve got kids in middle school and high school who are still extremely excited about and interested in pursuing these careers, and then ensuring that the capacity in our nurse community colleges [and] university systems are there.”

The report said the nurses needed by 2035 are entering kindergarten this year.

FHA and Safety Net Hospital Alliance of Florida also commissioned a similar report on physician shortages which will be released later in the fall.