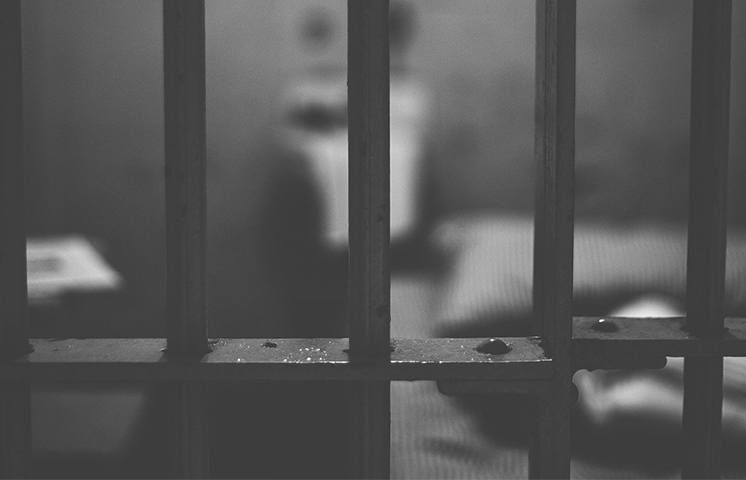 A federal judge issued a searing letter to the Arizona Department of Corrections (ADC) regarding its non-compliance with a settlement over the lack of health care provided to inmates. Judge Roslyn Silver tossed out the agreement after six years of non-compliance stating that “[The] present situation must end.”

A settlement was reached in 2015 requiring numerous benchmarks be met within a reasonable timeframe. The Stipulations of the settlement specifically called for health care and maximum custody provisions be met.

Reports of limited health care provided to inmates since the settlement have been shocking. A formal complaint issued by the American Civil Liberties Union (ACLU) along with a supporting report detailed several instances including that of an inmate who had died of untreated lung cancer that had spread to his liver.

“His liver was infested with tumors and swelled to four times its normal size, pressing on other internal organs and impeding his ability to eat. Prison medical staff responded by telling him to drink energy shakes. He died in February 2011, days after finally being sent to a hospital but only after his abdomen was distended to the size of that of a full-term pregnant woman.”

Non-compliance continued even with repeated recommendations by the court. The letter includes evidence of a lack of physician and psychiatric professionals suggesting it was cheaper to pay the fine than to properly staff prisons.

Disputes continued into 2020 with allegations of discrimination. Stipulations issued to the ADC required that the amount of time health care professionals spent with a patient had to be “meaningful and appropriate” requiring that interpretive services be provided if prisoners were not fluent in English.

“Defendants conceded they violated the Stipulation but argued failures to comply were harmless because health care encounters were still held even though prisoners were not fluent in English. Thus [the court ordered that], for every health care encounter with a prisoner not fluent in English, Defendants were directed to provide either 1) ‘a qualified health care practitioner who is proficient in the prisoner’s language’; or 2) ‘language line interpretation service.’ Defendants appealed the Order.”

Judge Roslyn has rescinded the and the orders have been vacated. Roslyn concludes,

“In some circumstances, a party’s refusal to comply with a settlement agreement may require drastic action…the present circumstances merit such action.”