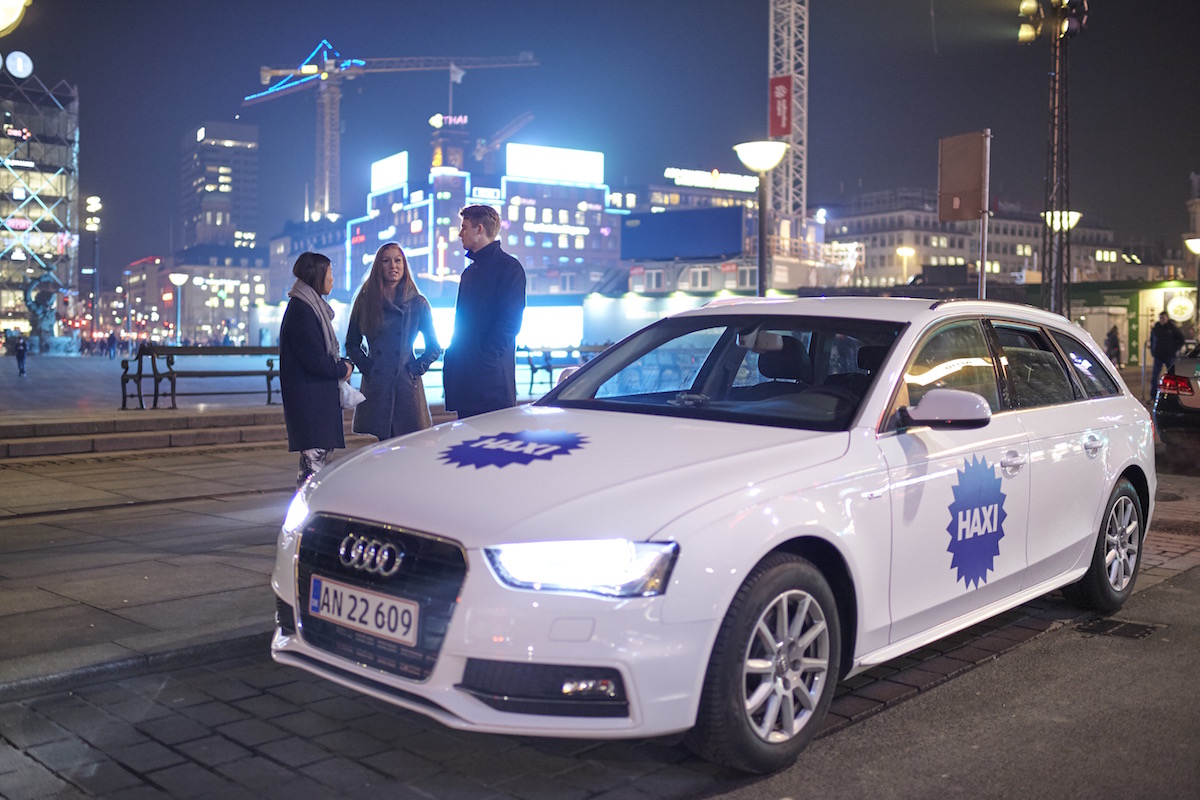 Health insurance benefits for rideshare drivers hinge on the outcome of California’s Proposition 22.

A “yes” vote supports the initiative, which defines app-based rideshare drivers and delivery drivers as independent contractors and will adopt labor and wage policies that are specific for this group. A “no” vote opposes the initiative and allows Calfornia Assembly Bill 5 (2019) to determine the status of this group.

If Prop. 22 passes, app-based drivers would be considered independent contractors and not employees. The industry includes Uber, Lyft, DoorDash, and Instacart.  As of Oct. 29, Yes on Proposition 22 received $202.97 million, which is the most money ever raised by a campaign initiative in California. Uber donated $57 million, DoorDash gave $52 million, Lyft contributed $49 million, InstaCart donated $32 million and Postmates gave $13 million.

If the proposition fails, rideshare companies would have to hire drivers as employees if the courts uphold a recently created state law. Drivers would have less flexibility about when, where and how much to work — but they would be eligible for benefits and protections that businesses must provide employees.

If it passes, companies could hire employees as independent contractors. Drivers would retain their schedule flexibility, but not be entitled to health insurance or any other company benefits.