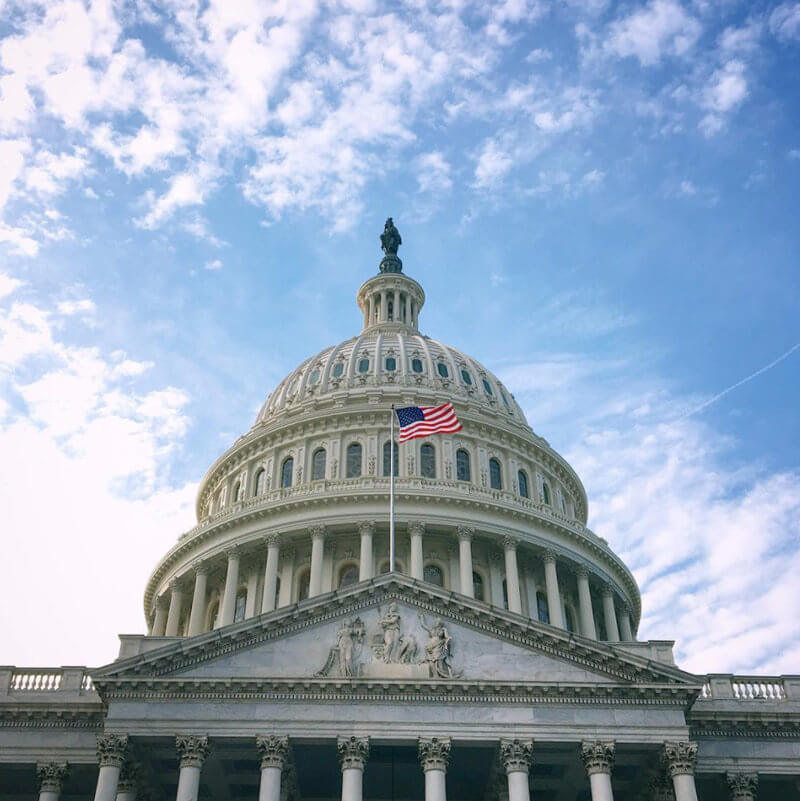 Unless you have been in a recent undergraduate political science classroom, you may not think much about the idea of a social contract.  Perhaps you’ve never heard the term.

A social contract is essentially the mutual responsibility we have to one another.  It is the set of norms, rules, and laws that are both explicit and implicit in our society.  They make up the set of expectations we can have for one another in our community.

On the one hand, these take shape in written law:  don’t kill one another or do physical harm to each other.  On the other hand, there are a wide range of informal rules that never take on an explicit shape:  you bring meals to a grieving family, you give at least two weeks notice before you leave a job, and we will defend one another from a common threat.

Ultimately this contract is for our mutual benefit.  By contributing to each other, we are all better off. This underpins the western understanding of government:  that we are all in this together, that we all owe a level of contribution, and that we can all expect from one another a level of charity.

The social contract takes shape in our public and public-facing institutions.  These become the manifestation of our commitment to one another.

Public education is a great example of this commitment to one another in the public space.  The military is too.  Churches and the news media manifest this social contract as well, albeit it from the private sector.

This isn’t simply my opinion.  Gallup conducts an annual survey asking our about our level of confidence in our institutions.  The trend is as I described.

Are churches safe places to find community, practice religion and reflect upon spirituality?  For many they are, sure.  But for many, from victims of pedophilia to those cast out because of how they were born, clearly some believe churches are not holding up their end of the social contract with our broader society:  in exchange for freedom of religion and a reduced tax burden, churches should be safe centers to support community.

Are public schools holding up their end of the bargain?  In exchange for tax revenue, schools are meant to be safe places where our students can reasonably expect to graduate with a baseline level of education that will prepare them to be fully functioning and contributing members of society. It is certainly true in many instances that this is the case.  This is less the case in economically challenged urban centers, or where bullying is the norm, or where gun violence or drugs creep in.

It turns out people think less of the health care system today, too.  And the fall off is even more significant than the examples above.

Again, I think this drop in perception can be connected to a perceived violation of the social contract the health care sector has with the rest of society.