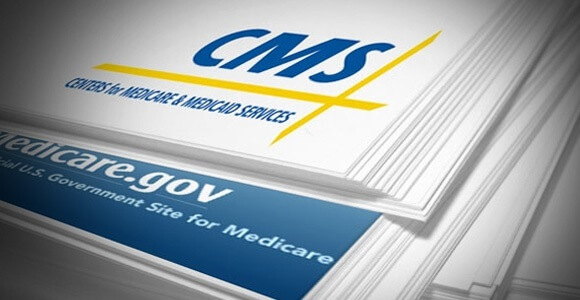 The Department of Health and Human Services released today new information that shows that millions of seniors and people with disabilities with Medicare continue to save on prescription drugs and see improved benefits in 2015 as a result of the Affordable Care Act.

“Medicare consumers are now more engaged and empowered in their own health thanks to the Affordable Care Act,” said Centers for Medicare & Medicaid Services (CMS) Acting Administrator Andy Slavitt. “Millions are now able to access more affordable prescription medicine for their chronic conditions and millions more are staying healthier by accessing preventive services, especially vital for people living with disabilities or growing older.”

Today’s announcement is part of the Administration’s broader strategy to improve the health care system by paying providers for what works, unlocking health care data, and finding new ways to coordinate and integrate care to improve quality. The Affordable Care Act provides tools – such as providing certain recommended preventive services at no cost sharing and closing the Medicare Part D “donut hole” – to make our health care system more affordable for patients and move it toward one that rewards doctors based on the quality, not the quantity of care they give patients. In January 2015, the Administration announced the ambitious goal of tying 30 percent of Medicare payments to quality and value through alternative payment models by 2016 and 50 percent of payments by 2018. More than 4,600 payers, providers, employers, patients, states, consumer groups, consumers and other partners have registered to participate in the Health Care Payment Learning and Action Network, which was launched to help the entire health care system reach these goals.

The Affordable Care Act makes Medicare prescription drug coverage more affordable by gradually closing the gap in coverage where beneficiaries had to pay the full cost of their prescriptions out of pocket, before catastrophic coverage for prescriptions took effect. The gap is known as the donut hole. The donut hole will be closed by 2020.

Because of the health care law, in 2010, anyone with a Medicare prescription drug plan who reached the prescription drug donut hole received a $250 rebate. In 2011, beneficiaries in the donut hole began receiving discounts and savings on covered brand-name and generic drugs. People with Medicare Part D who are in the donut hole in 2016 will receive discounts and savings of 55 percent on the cost of brand name drugs and 42 percent on the cost of generic drugs.

The Affordable Care Act added coverage of an annual wellness visit and eliminated coinsurance and the Part B deductible for certain recommended preventive services covered by Medicare, including many cancer screenings and other important benefits. By making certain preventive services available with no cost sharing, the Affordable Care Act removes barriers to prevention, helping Americans take charge of their own health and helping individuals and their providers better prevent illness, detect problems early when treatment works best, and monitor health conditions.

For state-by-state information on utilization of an annual wellness visit and preventive services at no cost to Medicare beneficiaries, please visit: https://downloads.cms.gov/files/Beneficiaries%20Utilizing%20Free%20Preventive%20Services%20by%20State%20YTD%202015.pdf.