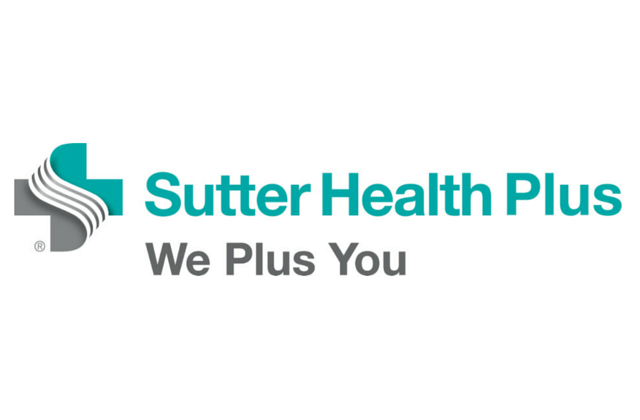 In a statement, Todd Smith M.D., a Modesto orthopedic surgeon and Sutter Health Board Chair, shared:  “Dave’s focus has always centered on making a difference in patients’ lives and in improving the health of communities, particularly of those in the San Joaquin Valley.”

A Ripon native, Benn earned a Bachelor of Science from UC Davis, and returned to the San Joaquin Valley to begin his health care career with Memorial Hospitals Association in 1976. He left MHA briefly, but returned in 1985, eventually becoming CEO in 1994.

As CEO, Benn led the organization’s affiliation with Sutter Health in 1996, and in 1999 became CEO of Sutter Health’s Central Valley Service Area hospitals.

Benn’s service to the San Joaquin Valley has included leadership roles at United Way of Stanislaus County, Community Hospice, Rotary, and the March of Dimes.

Benn’s retirement also coincides the retirement of Pat Fry, Sutter Health’s longtime CEO, in January 2016. There will not be a successor to Benn, due to a restructure in October of last year, which consolidated its five divisions into two and created new medical and market networks.