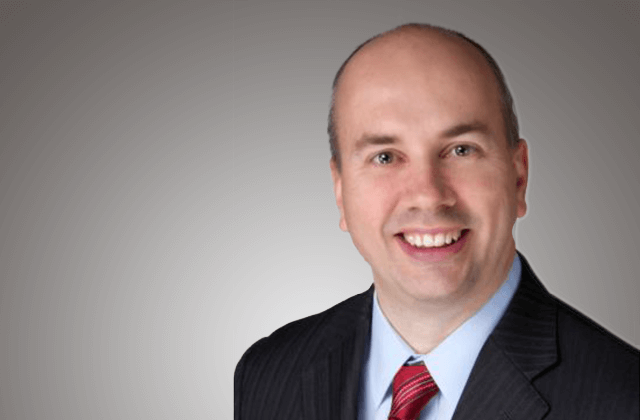 Milliman Elects Kenneth Mungan as Chairman of the Board

SEATTLE, Feb. 17, 2015 – Milliman, one of the largest consulting and actuarial firms, announced the election of Kenneth P. Mungan as Chairman of the Board today. Milliman’s board of directors made the announcement, acting to confirm the results of a vote by the privately held firm’s principals.

Ken Mungan founded Milliman’s Financial Risk Management practice in 1998. That group has become a leading provider of actuarial and financial services to clients such as the Washington State Health Benefit Exchange, working with $140 billion in assets on behalf of insurers, variable annuities, 401(k)s, and retail mutual funds. Mr. Mungan succeeds Bradley M. Smith, who died in October. Brad had announced his retirement prior to his passing, and the chairman selection process was already underway.

In making the announcement, Milliman President, CEO, and Interim Chairman Steve White said, “Ken Mungan is an innovator and entrepreneur and has built a global consulting practice […] He is a natural fit for chairman of the board of a growing global firm like Milliman.”

Anticipating his new position, Ken Mungan said, “Milliman has an unparalleled collection of talent, with experts in every global market. I am honored to have been elected by my partners and look forward to my new role.”