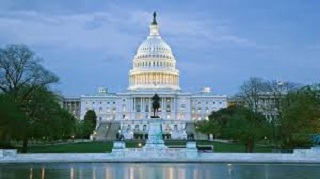 The U.S. Senate on Monday evening approved a Medicare physician payment bill that would prevent a 24-percent cut in payments for one year.

The Protecting Access to Medicare Act passed the Senate on a bipartisan 64-35 vote after passing the House last week on a voice vote.

It was the seventeenth time in 11 years that Congress has postponed a Medicare reimbursement cut.

Without congressional action, the scheduled cut in physician payments would have taken effect on Tuesday. The bill replaces the cut with a 0.5 percent payment increase.

The bill also delays the ICD-10 implementation of new medical codes by one year, until Oct. 1, 2015. These are the codes the health care industry uses to describe diagnoses and treatment for billing purposes.

The one-year delay contradicts the Obama administration’s stated intention to go forward with the new codes without delay.