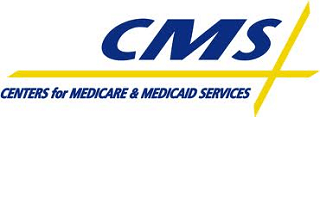 Eight out of 10 uninsured Asian Americans, Native Hawaiians, and Pacific Islanders may be eligible for Medicaid, CHIP or tax credits in the Health Insurance Marketplace

Eighty-nine percent of uninsured Asian Americans, Native Hawaiians, and Pacific Islanders could qualify for lower costs on coverage if all states expanded Medicaid

Nationwide, about 798,000 uninsured AANHPI’s may be eligible for coverage through Medicaid or the CHIP.

States have new opportunities to expand Medicaid coverage to include Americans with family incomes at or below 133 percent of the federal poverty level (generally $31,322 for a family of four in 2013). This expansion includes adults without dependent children living at home, who have not previously been eligible in most states.

Security and peace of mind are a click or phone call away. You can sign up 24 hours a day, 7-days a week at HealthCare.gov (which is working smoothly) or 1-800-318-2596. You can even get in-person help in your own community (just visit localhelp.healthcare.gov and punch in your zip code).