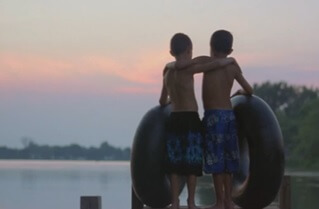 Today, the state of New York announced a new name, logo, and advertising campaign for its health benefit exchange: “NY State of Health.”

With the state exchange to begin enrollment on Oct. 1, state officials have worked for months on marketing campaign to introduce New Yorkers to the concept of buying insurance on the new exchange. This new brand, according to a statement by the state’s Department of Health, “is anchored in a mantra that defines what it is to be a New Yorker.” The commercial for New York State of Health highlights the diversity of the state’s population and geography. “We are people who want to pursue new paths,” reads the script. “Give us the tools, and we’ll take it from there.”

The new website includes a calculator that estimates eligibility for tax credits and premium amounts for individuals searching the site.