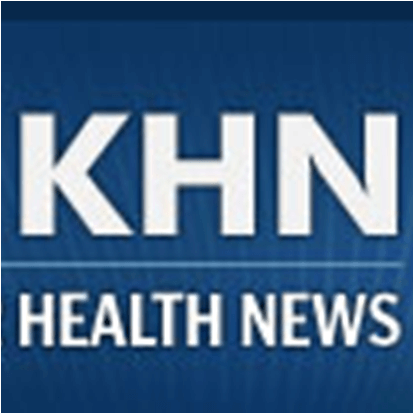 Medicare spending has been a hot topic on State of Reform lately (see here, here and here). Kaiser Health News reports on a new study published this week which concludes that differences around the country explain between 75 percent and 85 percent of the cost variations. The study challenges the notion that wasteful practices and overtreatment are the reason variances in Medicare – which as Kaiser points out heavily influenced the Affordable Care Act.

The new study comes as advisors to the government consider whether regional differences are a useful tool to reduce health spending. An Institute of Medicine panel is preparing a report on whether Congress should pay less to hospitals and doctors in areas where there is heavy use of medical services, and more in regions where spending is lower. That report is due out this summer, but an interim version indicated that the panel was opposed to the idea.

The new paper is one of the sharpest attacks yet on the work of the Dartmouth Institute for Health Policy & Clinical Practice, whose three decades of research has popularized the theory that the unexplained regional differences in spending are due to the aggressiveness of some physicians to do more, in large part because it enriches them. The theory, popularized by a 2009 New Yorker article on high spending in McAllen, Texas, has divided health policy experts.

Dartmouth’s research has influenced a generation of health policy thinking. It helped provide a rationale for part of the health law that pushes hospitals to operate more efficiently by penalizing high cost ones.  Dartmouth researchers were also among the original architects of  “accountable care organizations,” to create financial incentives for physicians to avoid unneeded tests and treatments.