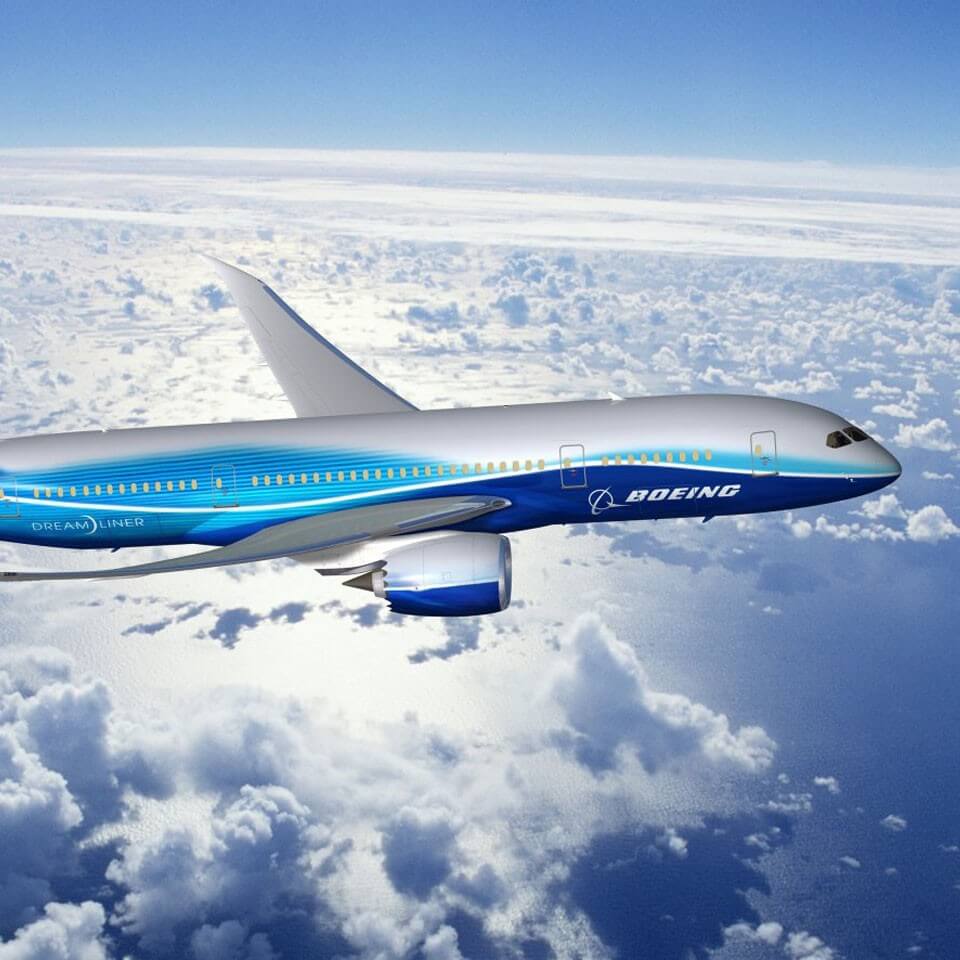 “I wish my hospital was a dreamliner”

Reposted here from “Not Running a Hospital.”

Richard Corder says, “I Wish My Hospital Was A Dreamliner.”  As a team training and patient safety and quality specialist at CRICO, the captive malpractice insurance company of the Harvard-affiliated hospitals, he knows of what he speaks.  Listen to excerpts:

The stories have now been relegated to the back pages. “… Smoldering batteries forced safety regulators to ground Boeing’s new 787 Dreamliner jets.” This is a glimpse into the challenges that this aircraft and company seem to have been besieged by. The recent grounding of the fleet comes on the heels of other safety related incidents that while “typical” with a new plane have caused some concern given the rapid sequencing of events.

By the estimates made by the Institute of Medicine in early 2000, deaths from mistakes in healthcare are associated with the equivalent of one of these planes falling out of the sky every single day. The high estimate was of 98,000 people a year dying as a result of preventable harm and error.

These “incidents,” for those of us who work in healthcare, are what we refer to as “near misses” and “good catches.” No one has died, no one has been injured, and no one has suffered anything more I suspect than a delay in getting to his or her destination. Oh, and some bruised pride and quarterly earnings impact for Boeing I expect.

In our hospitals, these “incidents”, these “near misses” rarely get reported internally; the associated press and the national evening news certainly don’t pick them up as front page stories.

If we are obsessed with safety, like the human factors focused airline industry, our near misses and our good catches would be enough for us to stop the line, stand back and work to develop safer systems.

So what can leaders do?

Lead a culture where you model that it is safe to speak up and encourage people to call out near misses, report good catches and model the mindset and actions of being personally accountable.

Make it known that while clear roles and clarity around authority are important, everyone is personally empowered to speak up or call an unsafe or potentially unsafe behavior to the attention of their colleagues.

Use all meetings, from the board to the bedside, to tell stories of how a mistake was avoided and how, when things go wrong, you recovered.

When things do go wrong because they will, we are human beings caring for human beings, don’t point fingers and blame people. Own the outcome, work to learn from the failure, apologize, atone and remain open to feedback.

Adopt some of the human error mitigation systems that the airlines have embraced. First names only and the sterile cockpit rule require that people only address each other by their first names in the cockpit and that during specific times only conversations pertinent to flying the plane are permitted. We have a choice to hold ourselves to these relatively simple agreements in our operating rooms and exam rooms.

So yes, I wish my hospital was a Dreamliner. Because Dreamliners are not falling out of the sky; they are being stopped, checked, called back and inspected.