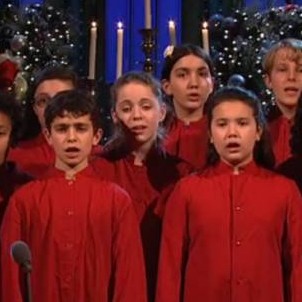 In the last few days since the massacre at Newtown, people have been very careful to not demagogue the issue of gun control.

President Obama has been careful selecting his words.  Gov.-Elect Inslee was moderate in his statement.  Even reporters have generally been careful in how they frame the issue.

Taken together, this relatively low level of talk about guns has allowed the issue of mental illness to rise to its rightful place in the conversation.

This from one mother dealing with a son with mental illness, a powerful story quickly going viral.

While I held my kindergarten son in my lap at church on Sunday, my priest has this to say (to paraphrase).

It is important to take the time to ask our neighbors, whether we know them well or not, if they need help.  Sometimes, you can see it on their faces.  And rather than leave them to face their problems of stress or mental health alone, we can take the time to get them the help they need.  It’s the kind of thing that can help prevent a shooting like that in Connecticut.

You know things are changing when you see NRA-endorsed politicians with 100% pro-gun voting records now supporting an assault weapons ban, like this Democrat and this Republican.

This doesn’t mean we need to reinvest in the mental health programs of the last generation, which have had mixed results.  But I think it does mean that we need to take a look at a new investment in a redesigned mental health system that is closely integrated with physical health.

Saturday Night Live, well known for addressing political issues with a manner that pierces right to the core of an issue, opened on Saturday with the piece above.  It was right on tone, and right on content, and a good way to send our children off to “sleep in heavenly peace.”