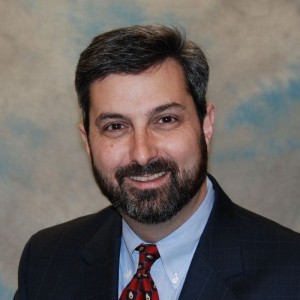 Dave Brooks, chief executive at Providence Regional Medical Center Everett, will be leaving the hospital in January, the Herald reports.  Brooks will be moving on to become president of St. John Hospital and Medical Center in Detroit, where he and his wife grew up.

Brooks called the decision to leave, “probably the hardest professional decision I’ve made.”  According to the article:

The hospital and the associated Providence Medical Group clinics have a workforce of 3,500 employees, ranking it as one of Snohomish County’s largest employers.

Providence’s regional organization will begin work in the next few weeks to select a new chief executive.