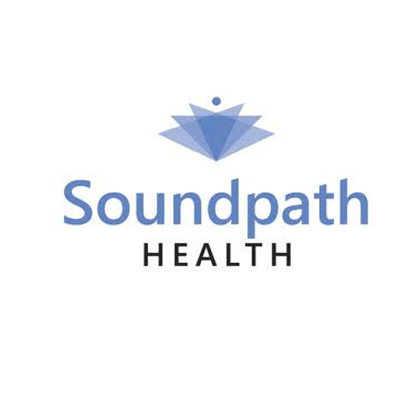 CHI to Acquire the Majority Share of Soundpath Health

Soundpath Health sent out a press release today indicating that Catholic Health Initiatives, (CHI), based in Englewood, Colorado is purchasing a majority stake in the insurer. The $24 million dollar deal was recently signed and the closing date is pending approval by the Office of the Insurance Commissioner.

Founded in 2007, Soundpath Health, owned by Northwest Physicians Network and Physicians of Southwest Washington, currently has more than 6,500 providers in its network, and offers Medicare Advantage plans to more than 17,000 members in nine counties in Washington.  According to the press release, Soundpath business operations will not  be affected by the change in investor ownership, nor will there be any name changes or changes in personnel.

Pat Briggs, CEO of co-founding owner Northwest Physicians Network and Member of the Soundpath Health Board of Directors, stated:

“Through this ownership investment by CHI, Soundpath Health continues its commitment to a provider owned health plan that focuses on ensuring quality care to the patients in our local communities.”

“When finalized, this will provide the foundation for a center of excellence in Medicare Advantage in the Pacific Northwest — and underscore CHI’s mission to create and nurture healthy communities,” said Mark Bjornson, vice president, commercial and government health programs for Catholic Health Initiatives.

With annual revenues of more than $10.5 billion, CHI is the nation’s second-largest Catholic health care system.