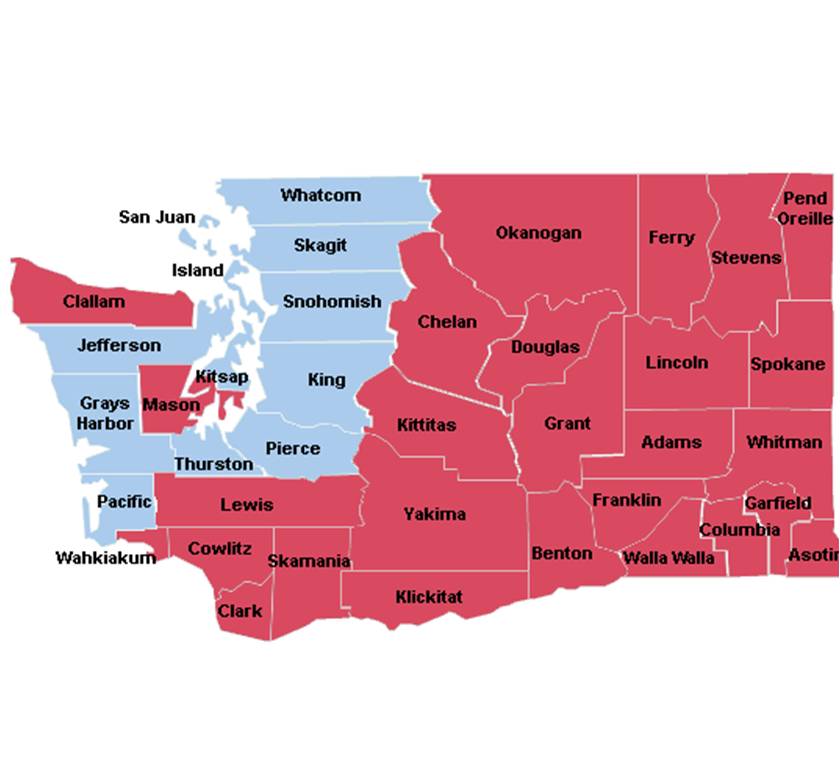 Tuesday’s Primary Election numbers in the governor’s race bode very well for the Inslee campaign.  In fact, these numbers appear to be much stronger for Inslee than many predicted:  46.77% to 42.93%.

Here’s what the numbers mean.

In sum, these numbers are very good for Inslee.  But here’s the thing:

In a race that was expected to be tight, this demonstrates the strength of Inslee’s candidacy beyond the Democratic floor from tighter recent statewide races.

The full vote breakdown can be found here.