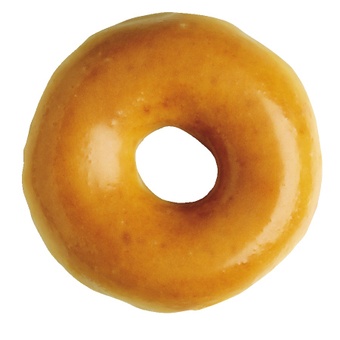 The ACA’s ruling that allows states to opt out of expansion of Medicaid has created an entirely new concern: a gap in coverage between the haves and the have-nots that includes only the have-too-much-and-too-little.

Here’s what I mean.

Medicaid expansion under the ACA was intended to include all of the folks below 133% of FPL.  Currently, most states have a mix of eligibility for Medicaid.  Alaska, Washington and Idaho, for instance, offer no Medicaid coverage for childless adult males through Medicaid.  (In Washington, the Basic Health Plan exists as a safety net for cohorts like this.)  Each of the states covers children and pregnant women, but to varying degrees.  A full chart of eligibility on a state by state basis can be found here.

Again, the idea was that the ACA directed expansion of Medicaid would cover these adults.

Instead, now that states can opt out of expansion, it’s very likely some will.  In fact, it’s looking like at least 10 states are already leaning against expansion.

Childless adult men below 133% of FPL, for instance, will continue to get no state or federal support if expansion does not go through.  Many women, depending on the state’s eligibility, below 133% of FPL will also have no access to health insurance.

However, childless adult men and women at 140% of FPL will have essentially their entire health insurance covered through the federal offsets on the Exchange.  Even families making up to 400% of FPL will be getting some financial support to access health care.

But in a state that chooses not to expand Medicaid, the fellow making only 100% of FPL – or even 10% of FPL – will have no support.

We’ll see how Idaho and Alaska governors come down.  In Oregon, it seems clear that expansion will take place.  In Washington State, it looks like it may depend on the gubernatorial election.

This, my friends, is the logic of the new health care system in a post-Supreme Court world.