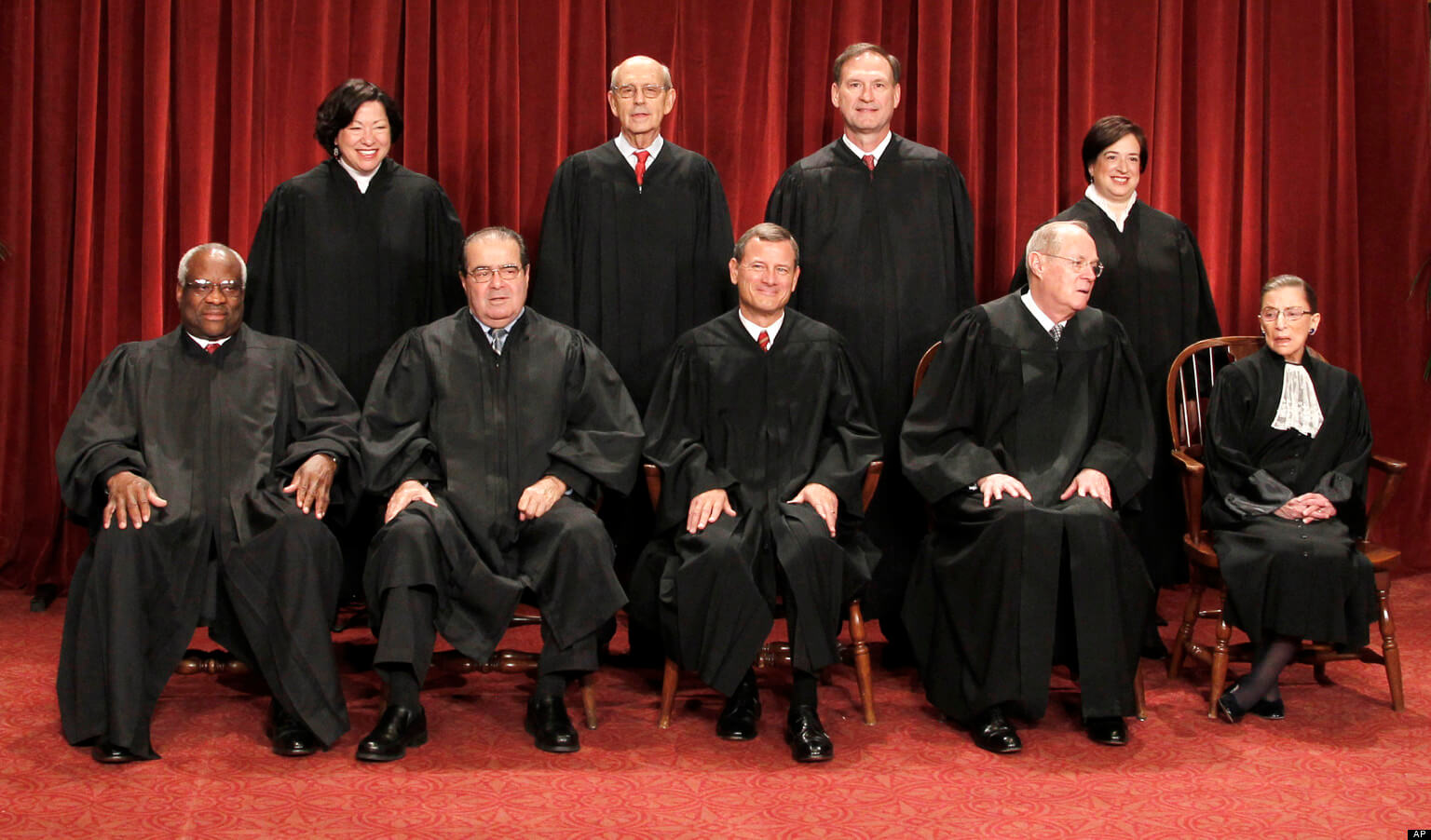 What If? Primary Care Practice and the ACA

State of Reform is proud to launch, in collaboration with the Univ of Washington School of Public Health – Health Policy Center Initiative , a series titled “What If: A Post-Supreme Court World.”  This is the sixth piece in a series of contributions hosted on our news site, by a range of authors, about the possibilities for health care in a still hypothetical world after a Supreme Court decision.

With the passage of the ACA, there has been great attention and a tremendous amount of work on implementing various provisions. Specifically, primary care workforce programs received renewed attention and programs such as the Teaching Health Centers, interprofessional practice, and Title VII have been the focus for countless hours.

Why the emphasis on primary care? Simply put, we’d like to avoid the Massachusetts experience, where the expansion of health insurance coverage created a real shortage of primary care. The Obama administration has been singularly focused on trying to avoid that same situation from happening nationwide.

At the same time, politically, the focus has been on winning the hearts and minds of the American people to at least understand, let alone appreciate, the ACA.

Well, it turns out the administration had it all wrong. They only had to convince one American, who happened to be Justice Anthony Kennedy.

What do I think will happen with the Supreme Court ruling? Like so many other things in America now, it will be divided and it will be political. The individual mandate will be deemed unconstitutional (despite the contradictory precedent opinions of conservative justices). The mandate will be severable and the remainder of the law will stand.

If the ACA is struck down in its entirety, what will be left? All of the problems of US health care: social inequities, racial disparities, the profit motive of the health care industry.  What else will be struck down? Any political will to try to fix it again.