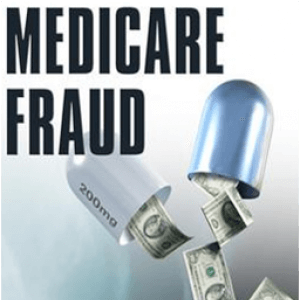 Earlier this month we posted about a federal bust of 107 people who were charged with Medicare billing fraud amounting to nearly half a billion dollars.  On May 29, the Anchorage Daily News ran a follow up to the story and brought the issue a little closer to home – specifically, Ketchikan, AK.  According to their article:

Eileen Small of Ketchikan pleaded guilty to medical assistance fraud and controlled-substance misconduct, according to Alaska’s Office of Special Prosecutions.

Besides the prison term, she agreed Friday to spend five years on probation, perform 80 hours of community work service and pay more than $10,000 restitution to Medicaid.

This comes at a time of hefty Medicare reform and, possibly, new healthcare payment and procurement processes as states across the nation begin to introduce Exchanges.

More from the article:

Between August and December 2009, [Small’s] clinic billed Medicaid for the visits of more than two dozen patients, investigators said. The clinic also billed more than 100 other people or agencies after her license was suspended.