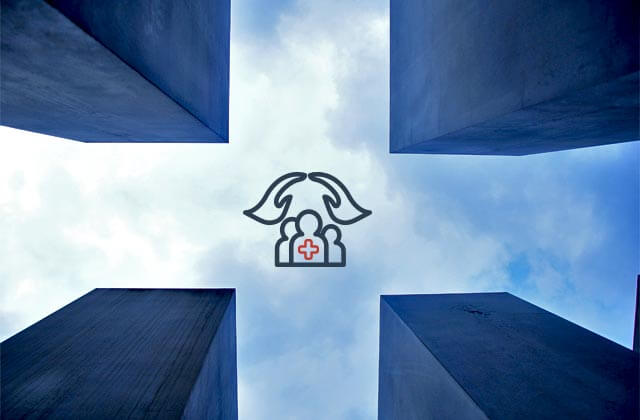 A report recently released by the Kaiser Family Foundation’s Commission on Medicaid and the Uninsured  highlights the budget changes recently proposed by Governors for their respective states.

Although the fiscal situations of many states have improved,  the overall outlook for FY 2013 is mixed.  While many states are still facing budget shortfalls and revenue levels are below previous highs, the national employment rate has fallen and state revenues have started to rebound.  This along with slowing enrollment numbers has acted to lessen drastic cuts to Medicaid while allowing some states to increase spending in some areas.

As in previous years, controlling costs will continue to be a major effort of policy decisions in many states and political reality has dictated increasing revenue to pay for Medicaid and other programs through taxes is, for the most part, off the table. In addition to the current fiscal situation and political environment of many states, the looming Supreme Court decision about the constitutionality question of the  Patient Protection and Affordable Care Act (PPACA) has influenced the proposed budgets in many states.  The full report is available here.

—  State fiscal situations in FY 2013 are better than the last few years, but many states are still facing budget shortfalls.

—  For Medicaid, proposed budgets included an array of policy actions to control costs, but also some targeted investments.

—  Many states are proposing to move forward with an array of Medicaid care management initiatives as well as efforts to enhance health information technology and program integrity.

—  Looking ahead, legislatures will work to pass balanced budgets, the Supreme Court will rule on the constitutionality of health reform and the federal government will debate deficit reduction measures.

Medicaid is a federal entitlement program administered by the states providing health care and long-term services and supports to low-income Americans. Subject to federal rules, states have flexibility to structure their programs in terms of eligibility, benefits, delivery of services, and provider payments. Medicaid is jointly financed by the states and federal government.  The federal government guarantees matching funds to states for qualifying Medicaid expenditures based on each state’s federal medical assistance percentage, or FMAP.  A state’s FMAP is calculated annually and varies inversely with average personal income in the state, but is subject to a 50 percent floor.