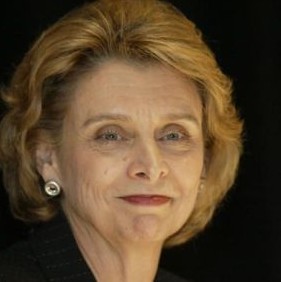 The bill was not without some controversy this session.  Insurers were critical of the state adding additional requirements on top of the already ambitious effort outlined in the ACA.

Today, however, the comments were more congratulatory than controversial.  Gov. Gregoire signed the bill at a ceremony at Group Health, held on the 2 year anniversary of the act.  Speakers highlighted the particular role of the exchange in helping small businesses afford care.

Gov. Gregoire echoed that sentiment in an op-ed piece on the exchange bill at Publicola today.

First, it means that Washingtonians, especially individuals and small businesses, can use a single web site to find information about health insurers who are competing head-to-head to provide Washington State residents with health insurance packages they want. Getting this vital information shouldn’t be an all-weekend project.

Stay tuned as the Exchange Board works through out the next 2 years in advance of Jan 1, 2014.