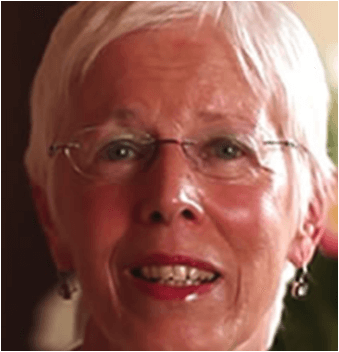 With Jay Inslee’s departure from Congress to run for Governor, it has created an open seat in the (newly redrawn) 1st Congressional district that a number of candidates – mostly Democrats – are seeking to fill.

One candidate, Laura Ruderman, sent out an email today with a video message from her mother who is fighting cancer.  It is a powerful testimonial about health and health care today, and one that clearly elevates the issue ahead of a crowded primary campaign.  Regardless of which candidate one supports – and this field is generally unknown to the vast majority of November voters – this messaging is noteworthy for a couple of reasons.

1.  This humanizes health care in a way most talk about the issue doesn’t.  There is very little humanizing about an appeal before the Supreme Court, for instance.  And, to the extent the issue has been given a human feel, it’s often with a negative angle, like the “death panel” scare of August, 2009.

2.  This speaks to the most important issue of the 2012 election – for both the primary and general election voters.  Most candidates want to shy away from health policy – it’s simply too complicated.  However, Democratic primary voters will demand full loyalty to President Obama’s signature domestic policy.  General election voters will be swamped with national campaign dollars and messaging talking about how good or evil health reform is, driven even more by the pending Supreme Court decision.  In other words, particularly for Democrats, to avoid health care is to avoid the signature issue of the 2012 elections – seldom a winning strategy.

John Wyble of WinPower Strategies produced the piece, working with national political consultant Mark Putnam.  John spoke at our recent Washington conference on the role of health care in the coming elections, which was broadcast on TVW.

It’s worth a watch – particularly if you want to see where health care messaging in the 2012 campaign season.