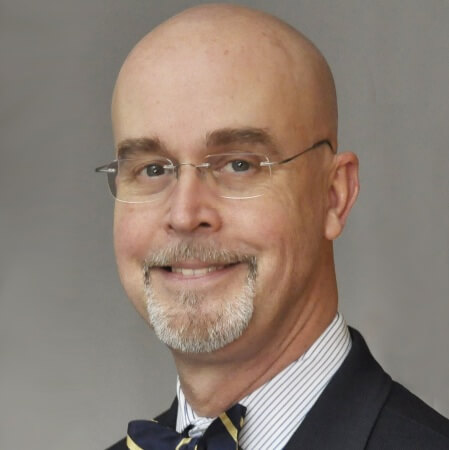 the rejection of CUP from the state’s Medicaid managed care plan, Healthy Options.

The proviso, championed by Rep. Jim Moeller, who has been a strong advocate during the session for Columbia United Providers, would seek to keep in any plan that has been successfully providing coverage to Medicaid beneficiaries for more than 10 years, and which participated in the RFP process.  The proviso language says:

The agency may not terminate nor fail to extend the contract of any healthy options or medical care services health plan, which has successfully contracted with the state for more than ten years, in a geographic area in which they have bid during the current procurement process.

CUP says the intent of the language is to allow any successful plan from the RFP process to continue moving forward, while at the same time, seeking a legislative solution to a matter likely to end up in the courts soon.