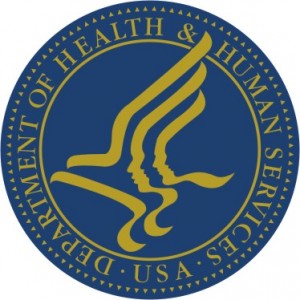 The U.S. Department of Health & Human Services issued a new report today, which showed that the Affordable Care Act saved $2.1 billion on prescription drug costs in 2011.  The report additionally showed that health reform will save Medicare recipients around $4,200 each by 2021.  The HHS release provides the following:

In 2011, the 3.6 million Americans who hit the donut hole saved an average of $604 on the cost of their prescription drugs.

Data also show that women especially benefitted from the law’s provision with 2.05 million women saving $1.2 billion on their prescription drugs.

By 2020, the donut hole will be closed completely.  The new report released today by the Department of Health and Human Services finds that this provision and other features of the health reform law will generate substantial savings for people with Medicare. Typical Medicare beneficiaries will save an average of nearly $4,200 from 2011 to 2021. People with high prescription drug costs could save as much as $16,000.