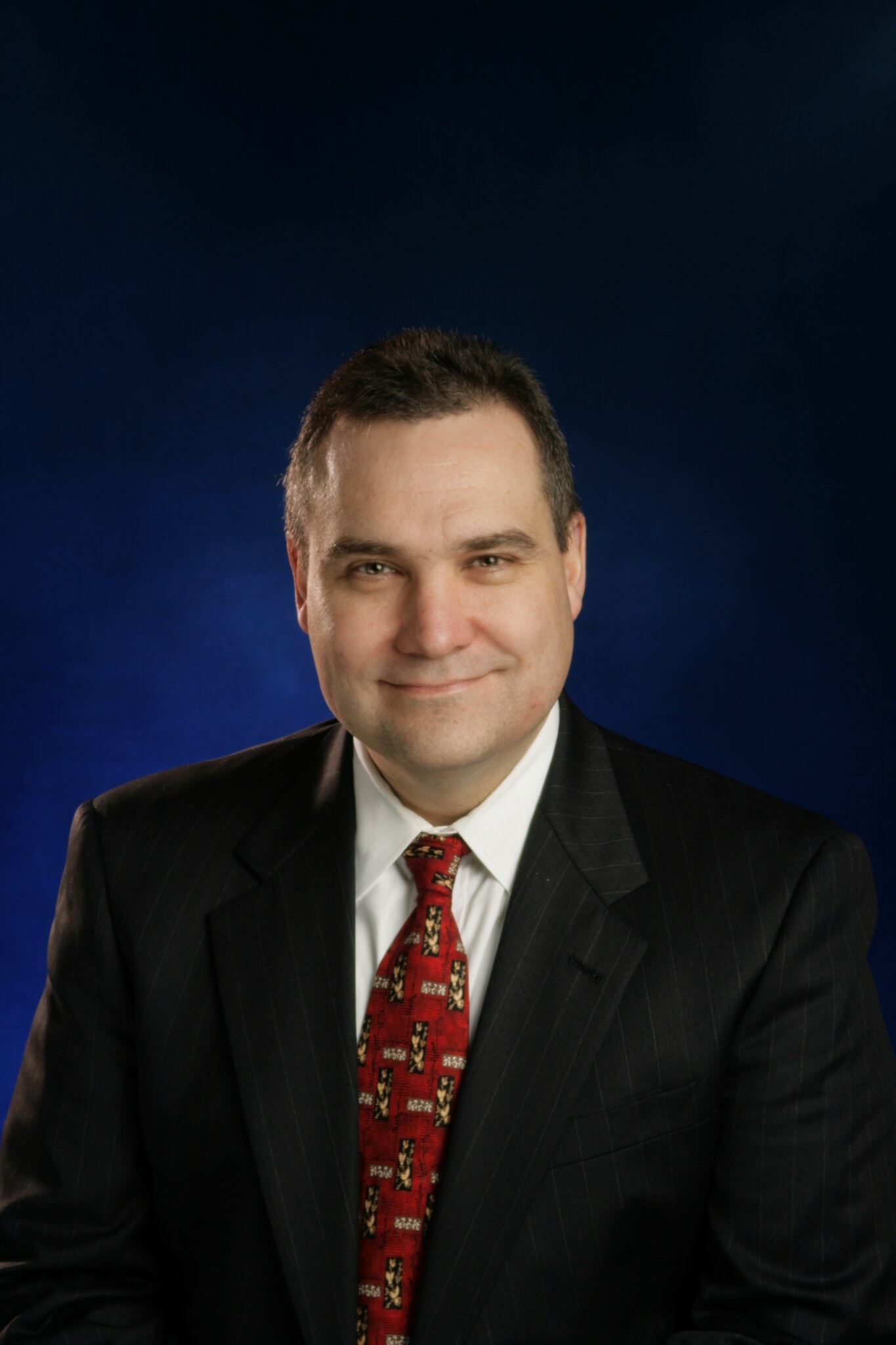 KEY DECISIONS AHEAD FOR THE EXCHANGE

Washington State is undertaking specific work to implement healthcare reform that deserves attention from employers.  Specifically, while it is not receiving as many headlines as the pending U.S. Supreme Court case challenging the constitutionality of the 2010 federal healthcare reform law, the State’s efforts to establish an “Exchange” as part of the law will have critical impacts on the entire healthcare system.

The Exchange will fundamentally re-make the individual and small group markets for healthcare coverage.    Exchanges are intended to provide consumers with centralized, online access to healthcare coverage products and, for individual consumers, access to federal subsidies to assist families with household incomes up to 400% of the Federal Poverty Level (approximately $90,000 for a family of four) with the purchase of coverage.

The State needs to make prudent implementation decisions to ensure the system functions as intended. Key areas we hope the State will navigate wisely include:

It is critical that we all keep in mind that the Exchange will dramatically reshape the market for individual coverage at the same time the individual market is expected to grow significantly. Estimates vary, but experts ranging from CMS to McKinsey say the individual market will grow nationally by 2.7 million to over 57 million people (or growth of the current market by 15% – 326%).

With that in mind, here are some prudent guiding principles for this work includes:

While such concepts may sound simple, successfully implementing such a complicated government program will not be easy.   Premera believes it’s important to take a thoughtful, balanced approach to this work.

These are some of the issues I’ll speak to at the panel on the Exchange at the State of Reform conference on the 4th. I hope to see you there.