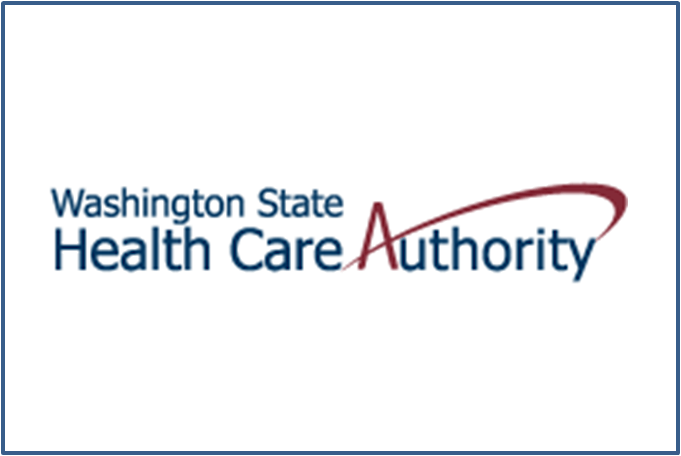 The HCA released the names of the “apparently successful” bidders in it’s 2012-2013 managed care procurement process for Medicaid’s “Healthy Options” plan, and the surprises continue.

Of the 7 plans which had applied to enter the market, only 2 were considered apparently unsuccessful:  Premera and Columbia United Providers (CUP).

The winning bidders were:

Of the 5, 4 are for-profit, publicly traded plans from out of state.  Generally, this has raised concerns with some in the provider and policy community.  Among the new plans, Coordinated Care Corporation has distinguished itself by making a concerted effort to reach out to providers across the state.

The fact that Columbia United Providers was left off the list comes as tremendously noteworthy.  This was the only plan to currently provide coverage in Washington State, but which will lose the business moving forward.  They serve over 45,000 patients in Washington State and have been in this market since 1994 as a provider-led plan, focused primarily in southwest Washington.  It is unclear what this will mean for CUP moving forward.

The state had stated that a goal of the RFP process was add competition to the marketplace to help drive innovation.  Currently, there are 6 plans serving the market.  While at first glance this may appear to be a step back from driving competition, perhaps the influence of these more highly capitalized plans will bring about more competition even if there are fewer options for patients and providers.  This will get borne out more fully as the final negotiations move forward and the assignment of plans to counties is concluded.

Molina Healthcare, with about 50% of the current market, stood to lose the most with increased competition.  With a breadth of plans, and designation by county, it was thought that at a minimum, Molina would likely lose out in important market areas.  Given CUP’s base in Clark County, that would have been one obvious area where, since only 2 plans will typically be awarded a county, it might well have been the case that Molina would have lost access to that county.

However, Molina’s position in the market may well now be even more secure than when this process began.

—  This is a market relatively slow to change.  That is true with patients, which will often stick with what they know rather than review their health plan options and change.  It is also true with providers, who are culturally cautious and aren’t going to be excited by one new plan with one new way of filing claims to get paid.

We’ll see as things move forward how this plays out in advance of July 1.  We’ll have a post on the market’s response to the announcement soon.