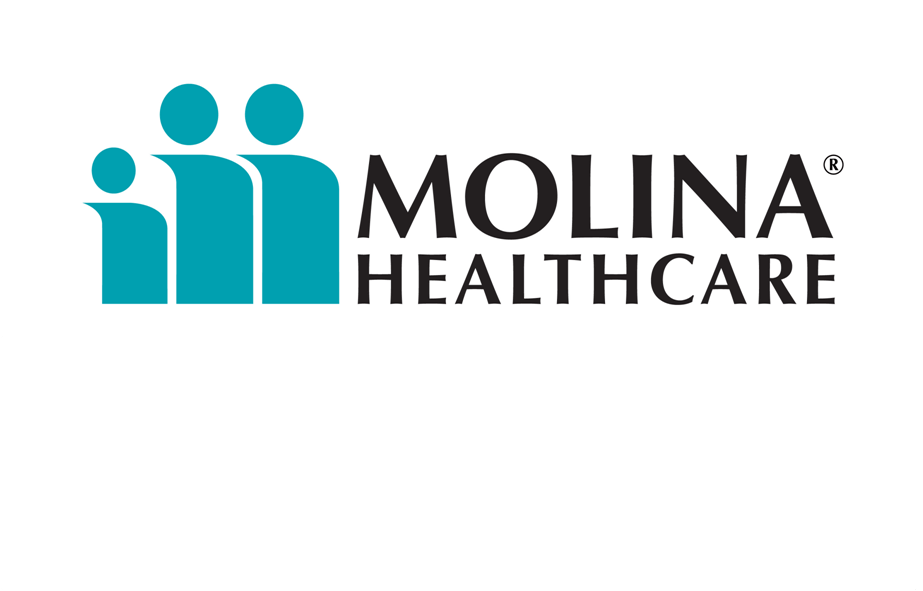 Podcast: A Conversation with Peter Adler, President of Molina Healthcare of Washington

Peter Adler, President of Molina Healthcare of Washington sat down with us in Spokane at our Inland Northwest Health Policy Conference in mid-September. As President of the largest carrier on the Exchange in Washington State, Peter talks us through Molina’s role in Washington, and on the national level. He is also dialed in to many innovation and reform efforts and gives us his perspective on the Medicaid Demonstration and the transition to managed care.

“I would say to the most fiscally conservative and socially conservative legislators, who I love talking to because managed care and health care should be their play, these are public dollars that we all need to be good stewards of. There should be strings attached to public dollars and public programs. Managed care is right now the only evidence based ticket to ride that we can show that we can spend less dollars over time and have better outcomes with the public dollar.”