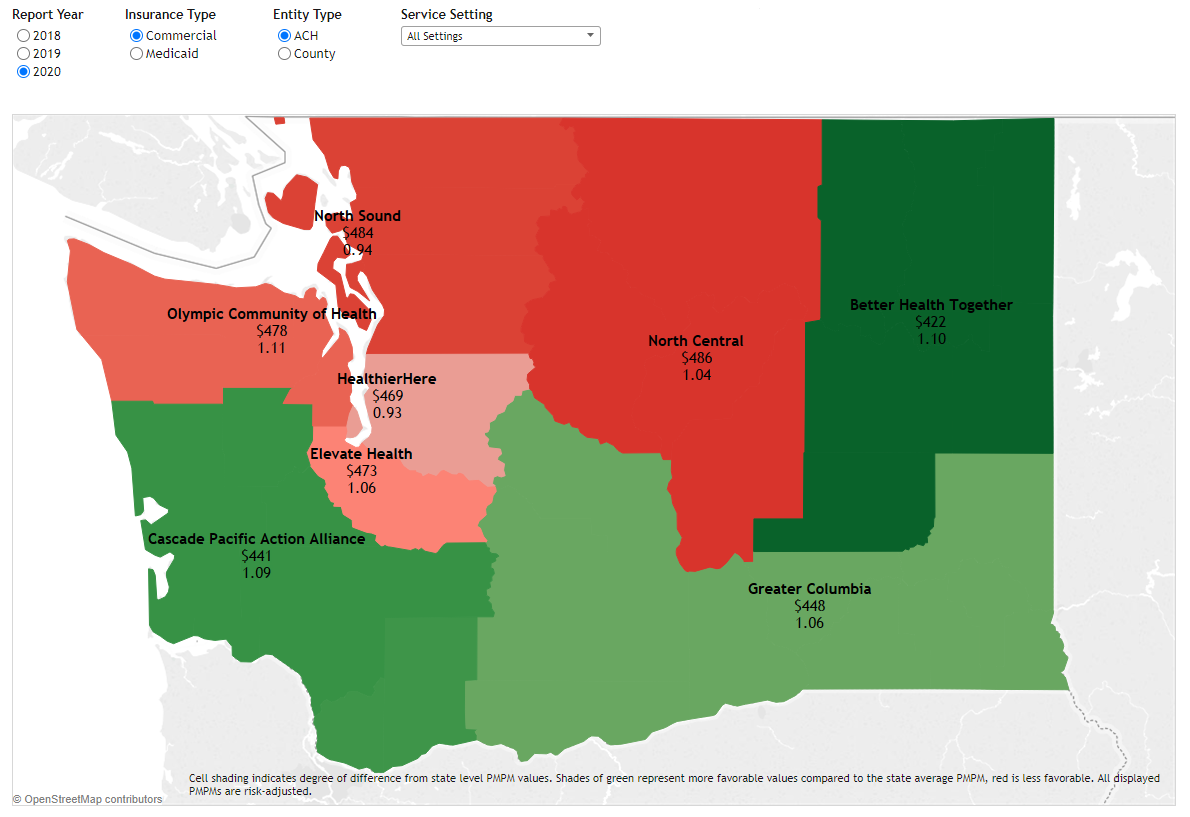 A new report from the Washington Health Alliance examines total cost of care of health care spending, providing a valuable window into where health care dollars are going.

The report examines total costs of care by analyzing what was spent to deliver health care services to Washington residents. It compares affordability across counties and Accountable Communities of Health (ACHs).

It’s well worth checking out, but State of Reform decided to highlight some interesting high-level takeaways.

During 2020, North Central, North Sound and Olympic Community of Health ACHs had the highest cost per-member, per-month across all services. These include inpatient, outpatient, professional, prescription and ancillary services for both commercial and Medicaid patients. Better Health Together, Cascade Pacific Action Alliance, and Greater Columbia ACHs had the lowest costs for commercial customers. 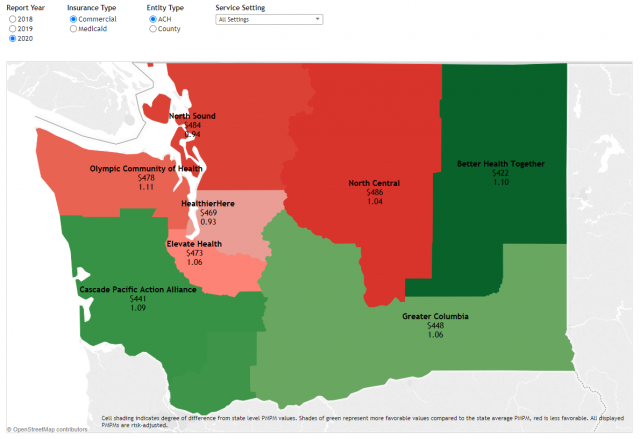 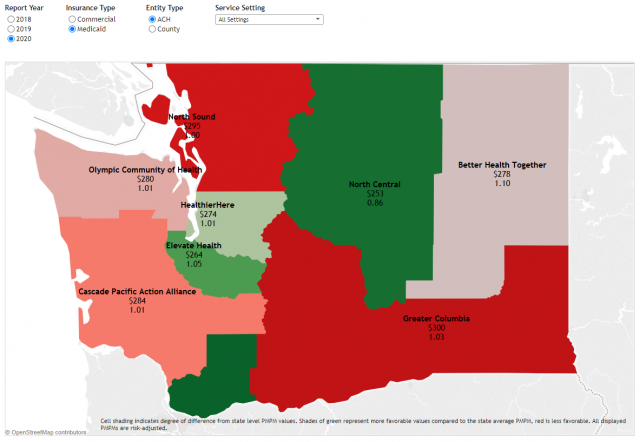 Three-year data shows that for most ACHs, 2019 was more expensive for their members than 2020, with the exception of SW WA Regional Health Alliance commercial plans. 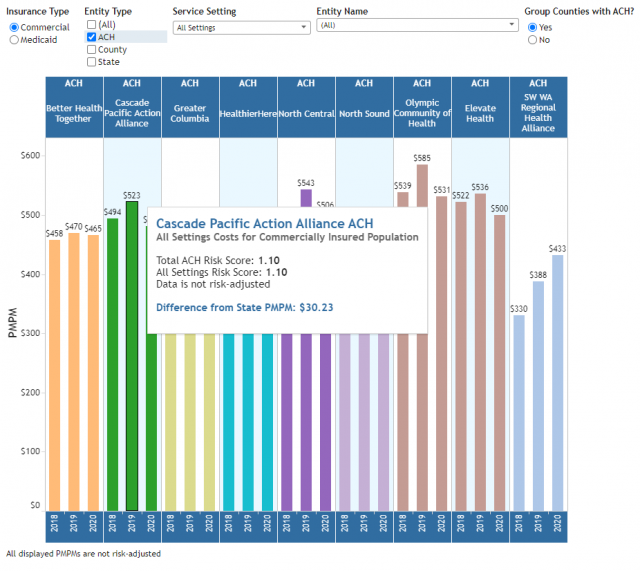 Here too, Medicaid cost per-member tells a different story. In many ACHs, the per-member monthly costs were greater in 2020 than the year before, although not in all. 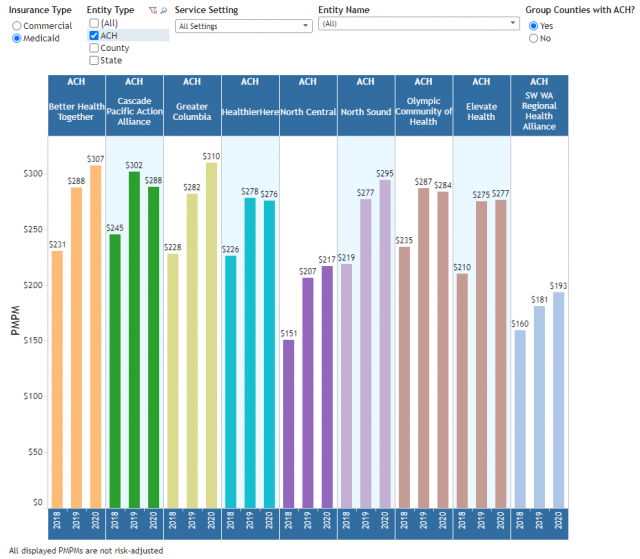 The Washington Health Alliance stated in its press release that this report on where health care dollars are being spent is crucial to setting a baseline to track trends over time, and enable stakeholders to understand what changes are needed to address variation, and bring health care spending under control. In related coverage, State of Reform has reported on COVID treatment costs analysis.