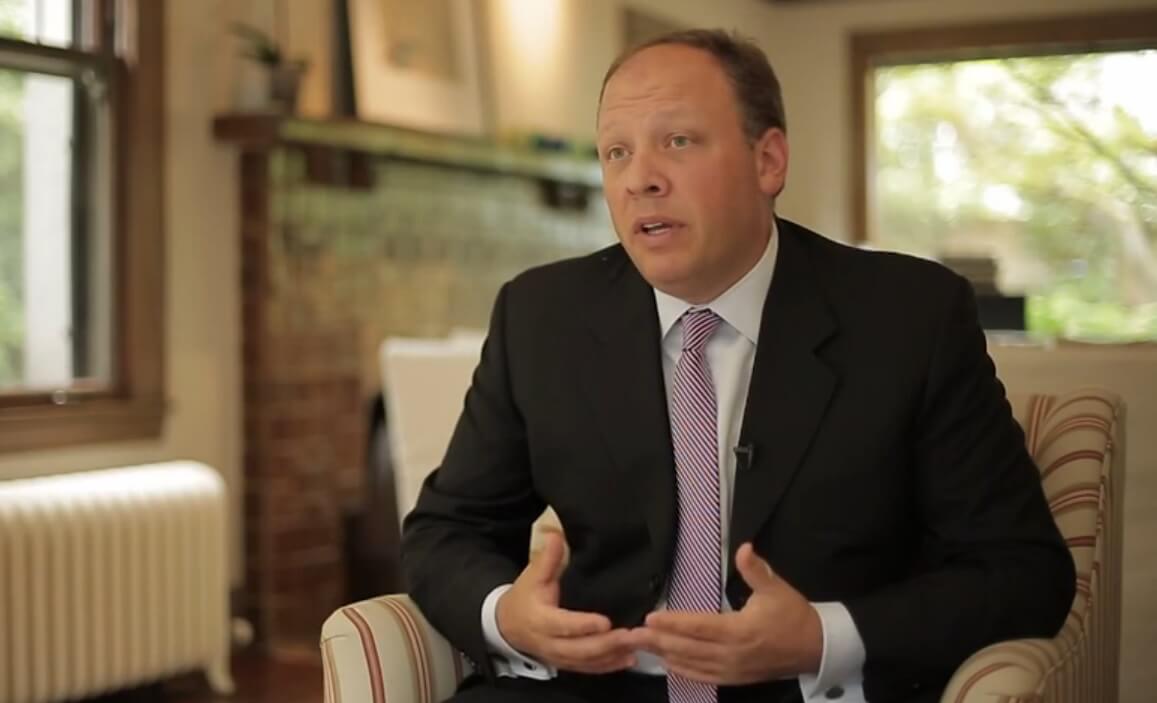 Sen. David Frockt is the chair of the Senate Behavioral Health Subcommittee. State of Reform spoke with him to get an understanding of several bills he’s sponsoring or watching, including SB 5894, which would integrate behavioral health into primary care through the use of health navigators and a primary care collaborative.

State of Reform: SB 5894 could have significant impacts on health outcomes in the state. What is the status of the bill?

Sen. David Frockt: We’re going to proceed with it through the budget rather than as a bill. I talked to the pediatricians and some other folks about that, but the pediatricians are the main ones advocating for it. The reason we decided to do it that way is, number one, there remains some kind of just weird discussions about how to integrate this into the Medicaid transformation waiver, and how to integrate the payment structure into value-based payments that the MCOs have to do, and how that would be compensated.

I almost felt like we were getting ahead of the game on this. The first thing is there’s not many practices that have these community health workers integrated into their practices. In fact, during the testimony we had in the policy committee there was only one in the entire state, which was the Odessa Brown Children’s Clinic. My feeling is let’s do it for a couple of years with state-only money evaluated, and see how it works. We probably should put some evaluation language into the budget. Then once we see what’s going on, they can start thinking about how to integrate it into Medicaid, if that’s the decision we want to make.

There’s a model for this, because we actually just did the same thing with SB 5736, which I think has good prospects to pass, where we did a pilot for intensive outpatient treatment for youth in our mental health system, rather than just having them boarding in emergency rooms.”

SOR: So it will be standing up pilots then adjusting future legislation based on the findings?

DF: Yes. I feel pretty confident it’s going to be a very important program. According to the Children’s Behavioral Health Workgroup, which is our standing committee that makes recommendations, this is one of their top recommendations.”

SOR: What are some other high-priority bills you’re watching?

DF: I was asked to chair the Behavioral Health Subcommittee this year, so those are the ones that I know the most at this point. I’ve got SB 5610, which is a bill to improve the situation with coupons and how they apply to deductibles. That’s one health insurance-related bill that I’m working on. In terms of behavioral health, the one I mentioned, SB 5736, is I think a really important bill for our youth in crisis.

Then I’d say that there’s another very good bill [SB 5644] that Senator Wagner, my Republican counterpart has introduced, that I think could be really helpful in our behavioral health crisis, and our criminal justice problems that we have in the state. It sets up a program through the University of Washington to train formally all of our crisis responders that are integrating into police departments around the state, and gets them the best practices, the best training, the best tactics, to learn how they can intervene so we can prevent some of these horrible tragic shootings of people who are in mental health distress. I really appreciate Senator Wagner bringing that one forward…

Sen. Manka Dhingra has SB 5794, which would require health insurance companies to continue psychiatric, psychotropic and other kinds of medicines for individuals who are on those if they’re working, rather than saying, ‘Hey, we’re not covering that anymore,’ and making them go back and re-start a new drug that they then have to titrate up to for 90 days, and it stops working for them.”