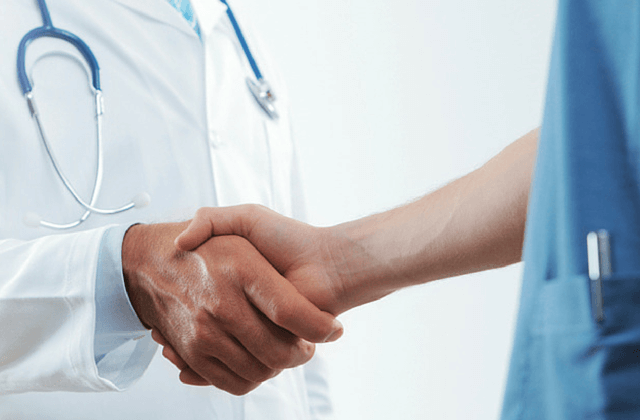 What’s in store for the Long Term Care Act?

Lawmakers are hoping to act quickly in the 2022 legislative session to adjust the Long Term Care Act in a number of ways.

The act, which passed the legislature in 2019 with little opposition, became a rallying cry in recent months and prompted a scramble among residents who didn’t want to be charged the payroll tax for the benefit. The Long Term Care Act created the WA Cares Fund, which will pay out up to $36,500 per person who pays into the fund, with the first people becoming eligible beginning in 2025.

The fund is meant to address a lack of long term care among Washington residents. Long term care insurance is costly in the private market where coverage can be easily denied by private companies, said Dan Murphy, executive director for the Northwest Regional Council of the Area Agencies on Aging, during a Nov. 17 press conference.

Rep. Nicole Macri (D-43rd LD) said Democrats in the legislature are working to address some of the hiccups they’ve encountered in the program, including a number of policy fixes.

“This is a top priority issue for us and something that House and Senate Democrats have been talking about,” Macri said.

Some of those adjustments could be providing limited and voluntary exemptions for people who live out of state, but work in Washington. There’s also proposed carveouts for veterans, temporary workers and military spouses.

There’s also work to be done on looking at the portability of the benefit in case a worker pays into the system but moves out of state and tries to access the benefit. However, this will likely be complicated because long term care services vary by state, Macri said. In addition, lawmakers will be considering near-retirees and creating a vesting approach for them to access the benefit. The current statute requires residents to pay in for 10 years before they’re eligible for benefits, or for three of the previous six years before applying, according to the Seattle Times.

In the future, Macri said they’ll explore investing the funds into a higher yield portfolio, similar to how pensions are handled. But this would require a state constitutional amendment, which needs approval from the legislature and voters.

Despite rhetorical pushback from Republican lawmakers, Rep. Steve Tharinger (D-24th LD) said the benefit the fund is designed to provide is a good deal for residents and the state Medicaid. Tharinger said:

The $36,500 benefit will be tied to inflation to retain the same buying power. Macri said the amount was well-considered, and amounts to about the cost of 28 hours of home care per week, at $25 an hour, for one year. Tharinger said the goal was to keep people, and treat them, in their homes.

Cathay MacCaul, with AARP, said they conducted a study that found 75% of Washingtonians believed that private health insurance or Medicare paid for long-term care, and 78% incorrectly thought that Medicaid would pay for in-home care.

“This was really startling for us because it shows the challenge that exists,” MacCaul said.

When asked about the long term care program, 51% of voters supported it, and that number increased when people learned more about the program, MacCaul said.

According to previous coverage on our sister site, the Washington State Wire, the fund will be paid for by a 58 cent per $100 payroll tax, which is scheduled to begin coming out of paychecks in January. It’s meant to address a growing problem in the state, where seven of 10 residents over the age of 65 will need long term care.