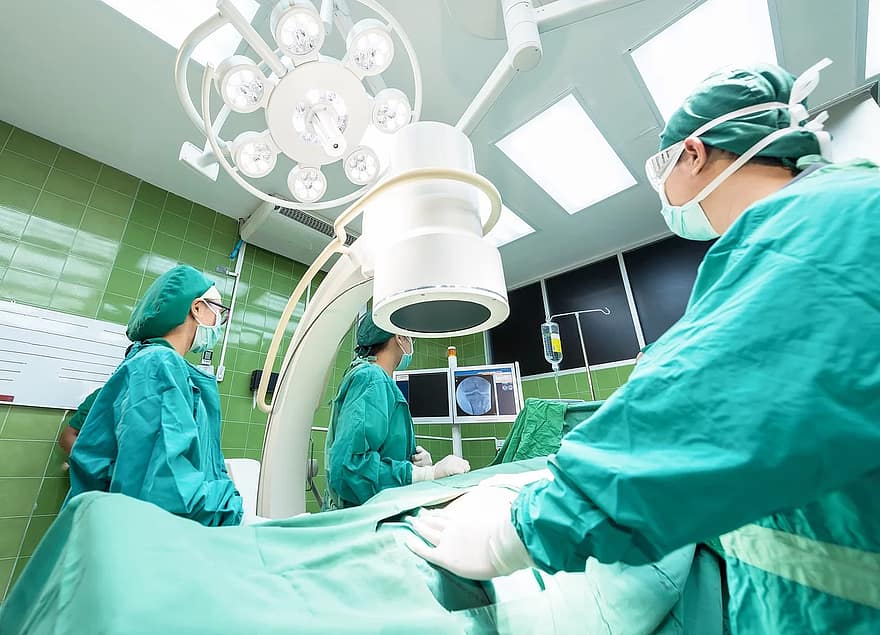 Report: What happened with communicable diseases in 2019?

Even as COVID-19 continues to make headlines, other diseases continue to spread through Washington, and a recent report from the state Department of Health provides information on the status of several communicable diseases in 2019.

The report, released in September, summarizes communicable diseases reported by local health jurisdictions. The most commonly reported diseases continue to be sexually transmitted conditions, chronic hepatitis, diarreheal infections, pertussis and tuberculosis. However, only a fraction of the actual number of cases are reported to a surveillance system, and many people may be unaware that they have an active infection, or have not sought care.

The rate of chlamydia trachomatis was higher in 2019 than in any previous year since at least 1989, which is when the data provided in the report cuts off. In 2019, there were 498.8 infections per 100,000 residents statewide. Whitman, Yakima and Franklin counties saw the highest rates of infection per 100,000, while King county had the highest number, at 11,547 infections.

The number of syphilis cases, including both primary and secondary infections, ticked upwards in 2019 too, reaching 11 cases per 100,000, and a total of 830 cases statewide. Spokane, Cowlitz and King counties experienced the highest rates.

Also notable, the number of Lyme Disease cases also increased in 2019, to 43 up from 20 in 2018. There were also 90 cases of measles reported statewide, largely due to two outbreaks experienced that year.