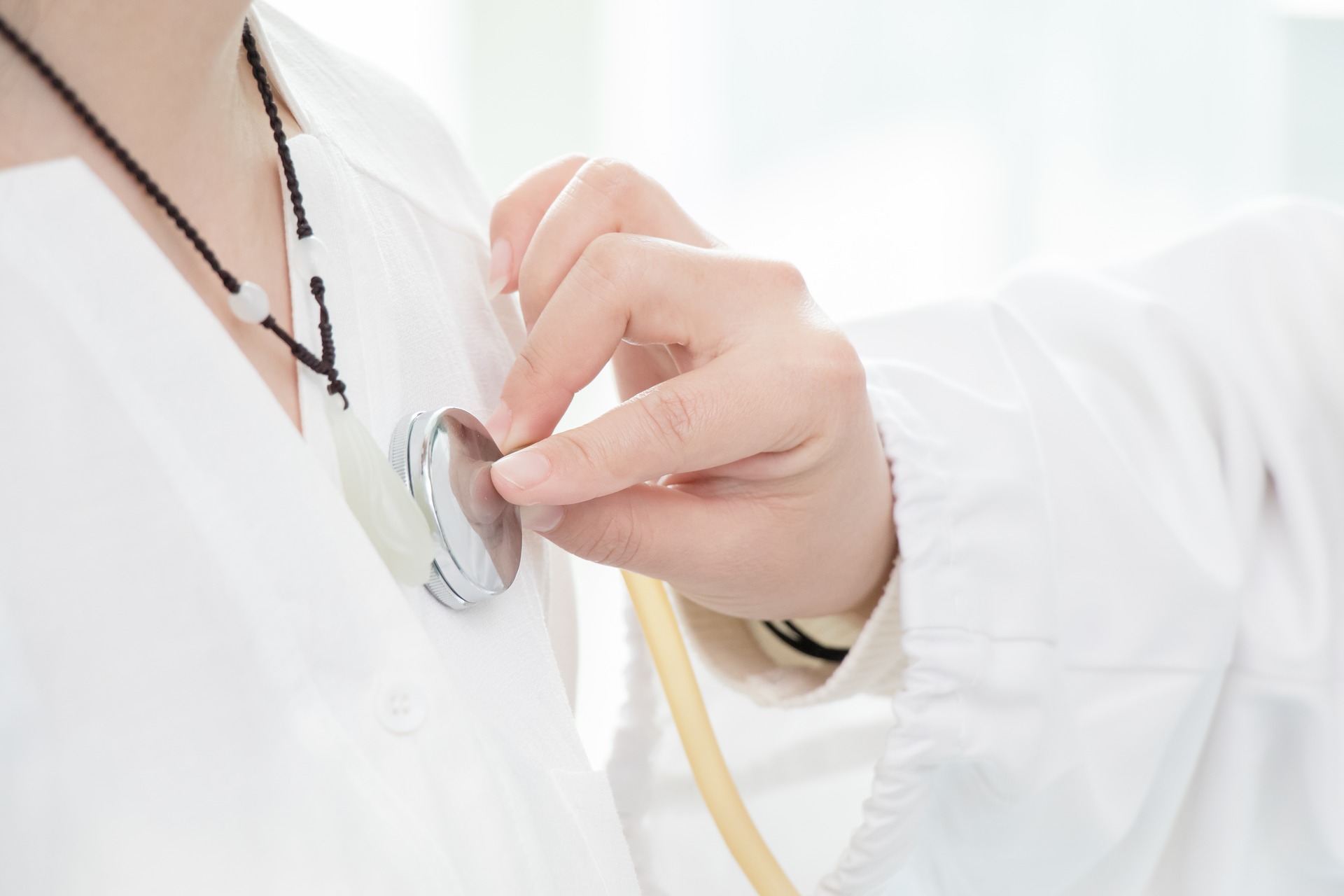 “It’s insane … how similar it is to being in a warzone:” Q&A with registered nurse Nikki May, BSN

Nikki May, BSN, is a registered nurse in the ICU at Kadlec Regional Medical Center in Richland, Washington. In this conversation, May discusses her experiences as a nurse in a strained and understaffed ICU unit, and shares what she and her colleagues in the ICU want lawmakers to know.

SM: What have the last few months, and really the last year and a half, been like for you emotionally?

NM: “Last year, in 2020, I had a baby. So it’s been kind of an emotional rollercoaster. I left for maternity leave right at the very beginning of COVID, whenever we got our initial COVID patients. I came back from maternity leave in July of 2020, and I came back to an entirely full unit of COVID patients. We have a 20-bed ICU, and we had 17 of those beds full of COVID patients, which is completely unprecedented, and we have a mixed ICU unit. So to have more than 50% of our patients have one diagnosis is completely unreal.

It was incredibly scary, because of course nobody really knew anything about COVID, and everybody was dying at first and it was terrifying coming back to work after just having a baby. Coming back, taking care of these super sick people who honestly were too young to be dying from something like this. And so we were seeing a ton of deaths, and still are. Honestly, it’s just more of a slower process of people dying than it was initially … It’s just to the point where if we keep those people in the ICU for two months, now we know their families, we know their backstory, we know what they did for work, we know their entire life story … half of those people we talked to, we get the breathing tube out, we talk to them, we communicate with them. We talk with their families every shift, like we get to know and love these people, and we’re caring for them for 12 plus hours a day.

So it really takes a huge emotional toll whenever we’re putting all of this love and care and devotion into somebody for them to not make it. It’s definitely hard and heartbreaking. And honestly, demoralizing a little bit [going] through all of this for seemingly nothing. We don’t have a huge percentage of people that make it out of the ICU, and whenever we do get that one out of 10 people that do make it out of the ICU, it’s a huge victory. But you still have those nine people who don’t.

So it’s been really, really emotionally tough. Personally, I see a counselor once a month. And I also had to start antidepressants, which is not something I had to have before. Last year I was going through a pretty rough time, and I know a lot of ICU nurses are the same. A lot of people that I work with are speaking to counselors, going through PTSD from all of the things that we’ve seen. I mean, it’s like a warzone. My husband, he’s a veteran for the Army, he was deployed in Kuwait. He said some of the experiences that I am having that I described whenever I come home, he says it’s insane … how similar it is to being in a warzone.”

SM: Why do you think so many nurses are leaving the profession?

NM: “I think a lot of it is that emotional toll that I talked about … [if you ask] any veteran, ‘Would you go back into a warzone after suffering from PTSD?’ I can guarantee you most of them would say they would not … Something that caused you so much trauma, it’s really hard to go back to.

I think it’s kind of like a tenfold situation that’s happening right now. So you have the emotional duress from the job that you’re doing. Then … the community seems like, initially during the COVID crisis, they were very thankful for health care workers. And it seemed like we got a lot of thanks and praise from the community. But now, going [on] almost two years later, it seems like people are calling us [liars], you know, ‘That can’t be true, it’s really not that bad … there’s no way there’s that many people in the hospital with COVID, that’s not what really killed them, you guys are lying about the death certificate.’ We’re getting that a lot from the community … it’s hard to put yourself out there and put your heart, your soul, your everything into taking care of people whenever you’re not getting any support from anybody else.

We’re often going without lunch breaks, we’re not going to the bathroom for 13 hours, or drinking water, so we can care for these people, and we’re not getting any kind of good feedback or anything. And then we have the hospital … you’ll pay travel nurses three times the wages that you’ll pay your staff … so it’s kind of a slap in the face, in a way, for the community to come out and say ‘it can’t be that bad’… and then the hospital essentially saying you’re not really worth the extra money … So I think a lot of people are leaving because … it’s a lot of emotional distress from every side. It’s like you don’t feel like you’re valued by the community or by the hospital you’re working for, and you’re using all of your own personal, like, everything to take care of these people that you know essentially nothing about.”

SM: Several lawmakers in Washington State have been pushing for the state to become part of the Nurse Licensure Compact. What is your stance on this, and how would this affect your life?

NM: “I used to be a nurse in Texas and Mississippi, and those are both compact licensure states. I think we should be focusing on more important topics, and I think that they should be focusing their efforts on other things. I don’t think a compact licensure would make that big of a difference in Washington State, necessarily. I think it would just be more work on the nurses’ part for licensure purposes and things like that … I think it’s a waste of efforts, a change that we don’t necessarily need.”

NM: “There’s a state Safe Staffing Act that is in the process of trying to be passed nationwide. We really need that Safe Staffing Act. [It would] be a guideline for how many patients to nurse ratio. There have been studies that show if you really follow that [staffing] guideline, that your mortality rates for your patients drastically go down. Say like ICU care, it should be two patients to one nurse. If you increase that, your mortality rate of your patient increases by like 40-something percent … And that’s due to nurses not being able to have enough time to assess their patients properly or medicate their patients properly, or catch those critical things that we would need to fix, or medication errors …

So if we pass that Safe Staffing Act nationwide, and we had those better patient ratios, it would be huge as far as health care. Those nurses would be a lot happier because you wouldn’t be overworked in the job. Your satisfaction would increase, nurses would be less likely to leave the bedside because … your patient care would be better, your mortality rate would be lower … I think that would change a lot of the issues that we’re seeing nationwide, and specifically in Washington State right now.

I think people just need to band together. We need help from the community, we need help from our hospital … if we don’t get help from the community and from our hospital, this issue is only going to become worse … Everybody is so overworked, we’re stretched thin. And if something major doesn’t change, and it doesn’t change fast, it’s not going to be good. People aren’t going to get the care that they deserve. And we’re not going to have any nurses take care of anybody.”