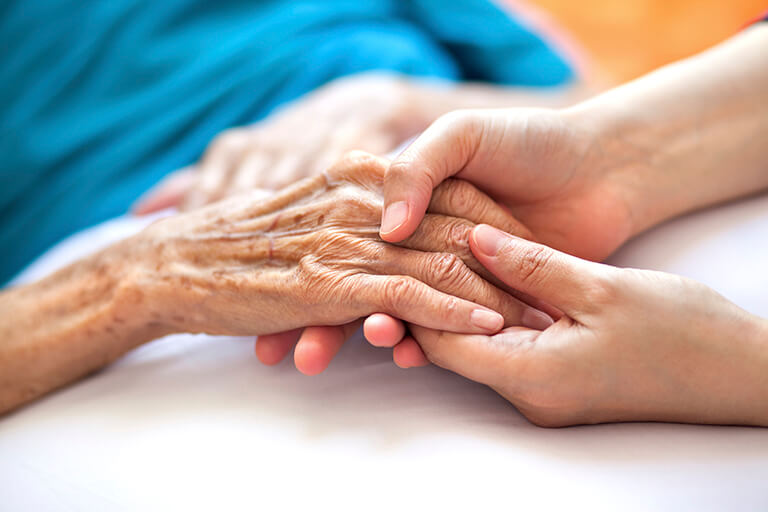 The long-term care workforce crisis is a national issue, but an especially pressing one in Washington State. With a rapidly aging population across the state, as well as a diminishing number of workers entering long-term care, the labor shortage could be detrimental to meeting the demand of the populations in need.

Bea Rector, director of the Home and Community Services (HCS) Division within the Aging and Long-Term Support Administration (ALTSA) in the Department of Social and Health Services (DSHS), stated:

“We’re really fortunate in Washington, and we have made really significant investments over the last several decades to increase wages and benefits to improve the quality of jobs. And we still have this workforce crisis.”

This problem existed long before the COVID-19 pandemic. According to the Washington State Plan on Aging, released in 2018 by the DSHS, Medicaid beneficiaries were estimated to need nearly 77,000 home care aides by 2030, and this number rose to 125,000 when high employee turnover rates were considered.

Bill Moss, assistant secretary for the ALTSA, noted that the pandemic has only exacerbated the issue.

“We did have workforce shortages prior to COVID. They were nothing like they have been now, and things are truly reaching a crisis stage at this point. We have nursing facilities, adult family homes, assisted living facilities, home care agencies, essentially all of our long-term care providers that provide personal care whether in people’s homes, or in other residential settings…many of whom are not admitting folks from the hospitals, which is causing pressure on the hospital census.”

According to data compiled by C. Matti Consulting, the pandemic has also increased the pace of retirements across all industries, with a half-million or more workers expected to exit the workforce over the next nine years. With almost 50% of Registered Nurses in various long-term care work settings aged 55 and up, the long-term care workforce has particularly high retirement rates, especially as the average retirement age in Washington is 64.

The majority of this aging population will likely be living on modest-to-low incomes, suggesting many of them will be financially unprepared for the high costs of long-term services and supports.

The growing demand for long-term care as a result of the aging population in Washington, paired with the declining workforce, creates intense competition for employees in a work setting where they have little incentive to join. While wages in Washington’s long-term care facilities are some of the highest in the nation, they are not sufficient to compete with other types of providers within the state, such as physician’s offices, hospitals, and outpatient facilities.

Moss acknowledged how important it is to have competitive benefits and wages, particularly with Certified Nursing Assistants and Limited Practice Nurses.

“Folks can work at, let’s say, a long-term facility like a nursing home or assisted living facility. Very difficult work, but it’s really important work and hard work in terms of caring for individuals. Or they can go down the street and work at McDonald’s, where it’s essentially the same money, and in some places more money.”

Rector said another significant part of the problem lies in direct care’s tendency to be undervalued as a job in society.

“When you’re growing up and going through high school, nobody talks about direct care work in terms of its importance, the difference it makes, and the skills learned through that process. It’s really not a job that is respected and recognized for the value it provides. Wages and benefits absolutely need to change, but so does how this job is viewed in our society. And a piece of that is that this is a workforce that’s largely women, largely people of color, a very high proportion of immigrant workers. And we’re just facing centuries of undervaluing what is termed domestic work, which really is not domestic work.”

Moss highlighted that one of the things her department is working on surrounding this cultural change is getting medical entities to view caregivers and personal care providers as part of the health team.

“[Long-term caregivers] spend as much time or more time with the folks they are serving as anybody. Even in residential settings, it’s the caregivers that are spending the one-on-one time with individuals, and that person has to know when they should be looked at by a doctor.”

Rector also emphasized the importance of shifting the stigma attached to long-term care nursing jobs that are often considered “unskilled jobs,” and ensuring that these long-term care workers are recognized and valued for their work by their supervisors, and that these supervisors create a supportive environment in which employees are incentivized to stay.

DSHS is taking multiple actions to combat the workforce crisis. Moss discussed some efforts they’re taking to be more innovative about recruiting folks for long-term caregiving roles, such as an HCS-developed program where high school students complete training fundamentals in order to receive a caregiving certificate that will allow them to work while they attend school.

Furthermore, Moss emphasized their continued efforts to increase wages and benefits for workers in this sector by bargaining with SEIU 775 every 2 years.

“Individual providers that are represented by SEIU have good access to health care with a $25 [per] month copay. And it’s a really good scope of care, and they have retirement trust benefits, they get paid time off. All of those things were things that were added once bargaining started. So SEIU 775 has been a good partner with the department and state to work on providing better wages and benefits and stabilize the home care workforce.”

Rector mentioned other initiatives to engage the prospective workforce, including a website where job seekers can learn about direct caregiving, the types of settings they could work in, and how they can become qualified. They can also learn about how their skills as a caregiver can be transferable to other professions in social services and health care as well as career advancement opportunities within the direct care field itself.

Rector wants to see more action at the national level and said finding a solution to this crisis is critical.