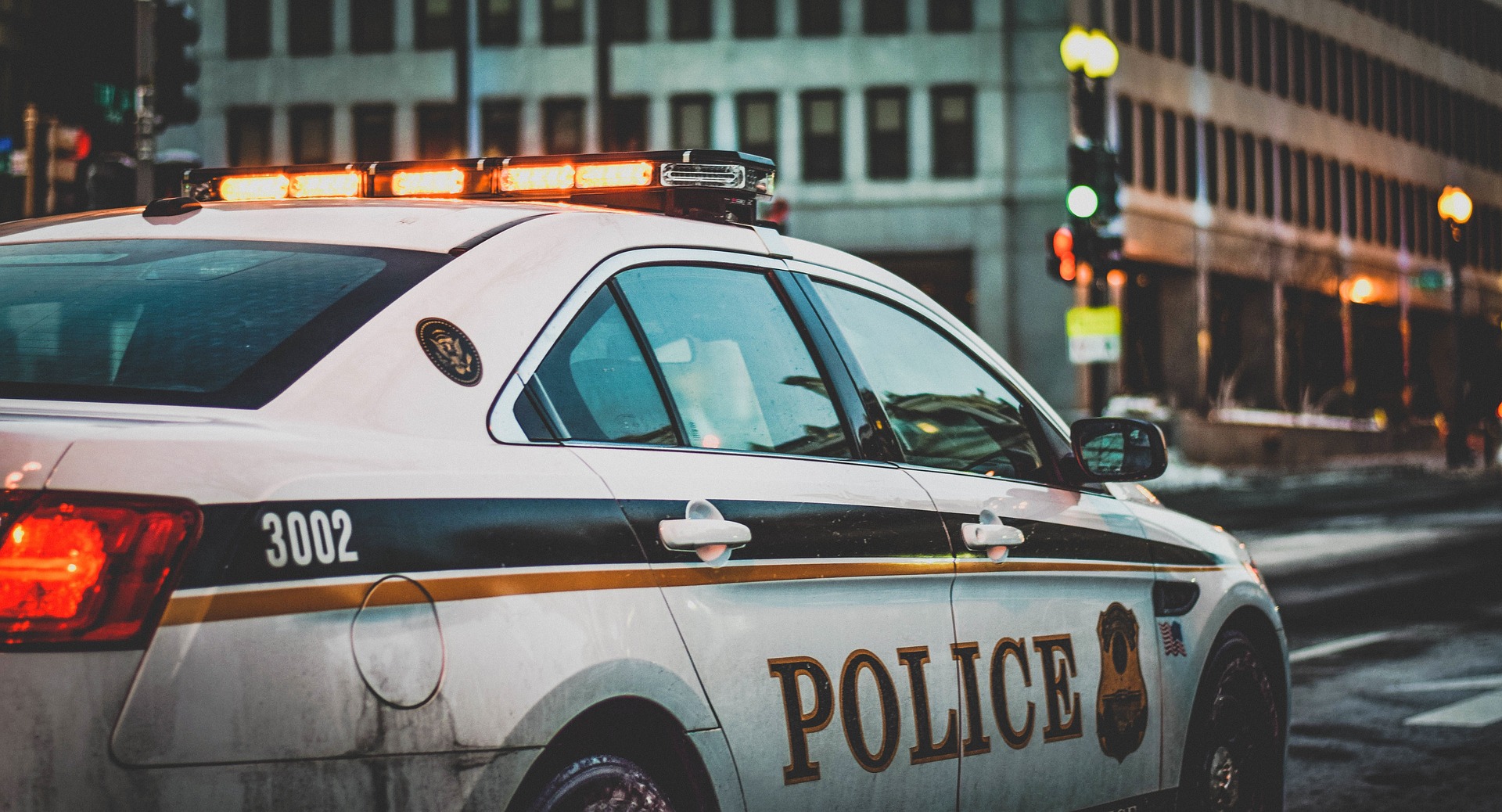 Ever since House Bill 1310 was passed this spring, some law enforcement agencies and organizations have expressed concern over what they perceive as a lack of clarity in the bill regarding whether officers can physically intervene when a person is experiencing a behavioral health crisis. They say the vague language in the bill creates new liability for officers. Some agencies, including the Thurston County Sheriff’s Office, said they will not respond to some mental health calls altogether because of the new law.

According to the ACLU, the law was intended to govern when and how police officers can use physical force against members of the public, and “creates an expectation for officers to de-escalate and requires police to exercise care in the use of any force, in order to reduce violence and prioritize the sanctity of life.” However, the ACLU, Attorney General’s office, and Democratic lawmakers say the new law does not prevent officers from responding to mental health calls, or from physically intervening in order to transport a person to a hospital, confusion amongst the law enforcement community remains.

Soraya Marashi: How has HB 1310 affected mental health crisis responders at your organization?

Jessica Shook: “It’s had a pretty profound effect, not only at my organization but statewide for behavioral health crisis responders in the community, particularly when we’re talking about designated crisis responders (DCR) who are the professionals who do involuntary care crisis assessment. So, they’re working with people who are more escalated, less willing or able to agree to voluntary treatment, and probably — just at a higher level — a more elevated level of risk. Those are the people that [a designated crisis responder] is receiving. So for DCRs, in particular, but all crisis workers, our ability to safely do crisis response in the community has been pretty impacted by 1310.

Historically, when doing community outreach — so outreach in an unsecured setting —  if there are safety concerns, like a person that has a history violence, historically, we’ve always gone out with law enforcement, and had them accompany us so that we can be safe, the person can be safe, the setting can be safe. If it is determined that the person meets criteria for detention and they need to go to the hospital to complete that process so that we can detain them and get them involuntary treatment, we need law enforcement help to facilitate that involuntary transport, even if the person goes in an ambulance. Fire and EMS also need that support and that safety backup from law enforcement so that they can get the person into the back of the ambulance safely, and get them transported safely.

So we have been less able to respond in the community if it’s been in a potentially unsafe situation. And then we’ve been almost completely unable to transport people who do get assessed and meet criteria for detention.”

SM: What has been your relationship with law enforcement in the past?

JS: “Crisis teams, and particularly DCR teams all across the state, work really closely with law enforcement. In order to do those outreaches in the community, we need that support. Crisis workers are not law enforcement, they’re not first responders. We don’t have equipment to defend ourselves, we don’t put hands on [people], we don’t interact with people in any kind of physical way. So if we’re walking into a situation that is potentially unsafe, we need that kind of presence there, that ability to stabilize the situation and keep it secure.”

SM: At your organization, how are crisis responders reacting? What has been the overall consensus?

JS: “The consensus is that it’s really stressful. It makes it harder for us to do our jobs. The number of referrals that we’re getting, and the number of people that we’re able to see in detail, that number has gone down in the past couple of months. We are having to make decisions where we’re going out more, seeing people in the community, and saying ‘Yeah, this person is not doing well, this person is unsafe, this person needs hospitalization.’

However, we’re unable to get them to the hospital, we’re unable to complete that process and give them what they need. So we’re leaving this person in the community and a potentially really unsafe situation, and that is stressful, and it doesn’t feel great. It’s hard on staff. Obviously much harder on the person and their family and the community, but it’s been a stressful couple of months in regard to that.”

SM: What do you think needs to be done to resolve this issue?

JS: “There needs to be a broader discussion with the Legislature regarding the language in the bill. I don’t know for certain if there is specific language that could be put in that would, for lack of a better word, fix the situation… [but we need] some language that could be put in to specify that the civil commitment process and these assessments in the community are sort of an exception within House Bill 1310. I don’t know if that kind of language would be enough, but I think that definitely everybody coming together and having the conversation is a good place to start because the current situation is not working. It’s not safe for clients, it’s not safe for the community.”

SM: Why are mental health responders so important for community safety?

JS: “There are people in our community who need support. They need support where they’re at, they need support in the community. Putting a requirement or threshold on people accessing support and help by saying, ‘You’ve got to get to a hospital ER,’ or ‘You have to get arrested,’ or ‘You have to be able to get yourself into an outpatient facility and ask for help before we can help you’… that doesn’t meet people where they’re at, and that doesn’t truly help them. Community behavioral health, and that outreach, and that support in the community allows us to be proactive and it allows us to go from where people are and help them before the situation escalates too much.”

We just want people in the state to know that we are willing to come to the table to work with legislators and with law enforcement, and keep working on a solution. We really feel strongly about our ability to support our clients and continue to do our work. So we’re ready to come up with some solutions.” 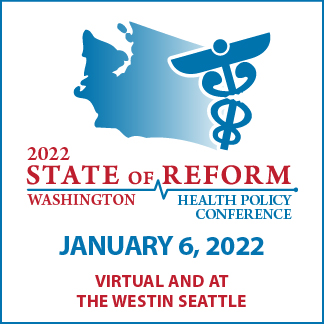