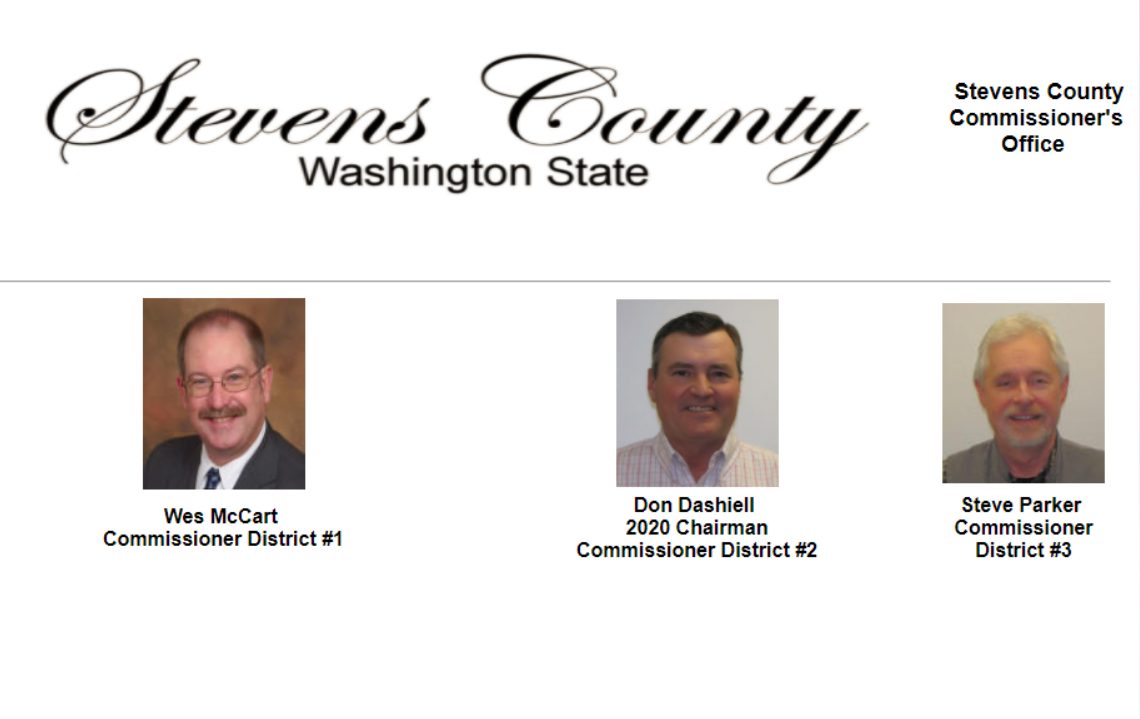 The Spokesman-Review reported last week that all three Stevens County commissioners could be legally ejected from office after a judge ruled that they misspent $130,000 from a public fund used to combat homelessness.

Between 2015 and 2018, Commissioners Steve Parker, Wes McCart and Don Dashiell diverted the funds to multiple sources: a couple whose home sustained flood damage and two nonprofit organizations that built transitional home for people with debilitating injuries. These were not found to be viable uses of the homelessness fund.

Last Wednesday, Spokane County Superior Court Judge Maryann Moreno ruled in a summary judgment order that the commissioners and the companies that provided them with “public official bonds” are liable for the $130,326 in misspent homelessness funds. The commissioners said they reimbursed the county for the entire $130,326 in July.

Public official bonds function as an insurance policy, providing a financial guarantee against loss that the official duties of an office will be faithfully performed. Travelers Insurance and the United States Fire Insurance Co issued five public official bonds for the commissioners, each valued at $20,000, according to the Spokesman-Review’s reporting.

Rasmussen said the judge’s ruling has, in effect, already ousted the commissioners from office based on a section of state law concerning the misuse of public official bonds.

The commissioners attorney, Alison Turnbull, maintains that “determining liability is not a judgement,” therefore the section of state law does not prohibit the commissioners from continuing to serve in their positions.

If Judge Moreno’s ruling forces the commissioners to leave office, it would mark the first time elected officials in Washington have been deemed ineligible to serve under that statute since 1939.

The potential ejections have caused confusion over the appointment process for potential replacements and how the ruling might influence the November election.

As Chad Sokol of the Spokesman-Review pointed out, the process for filling county commission vacancies before an election is outlined in state law.

Mike Faulk, a spokesman for the governor’s office, told Sokol that the case law is under review:

This is a complicated situation, and we are still reviewing the law to make sure we follow the correct process.”