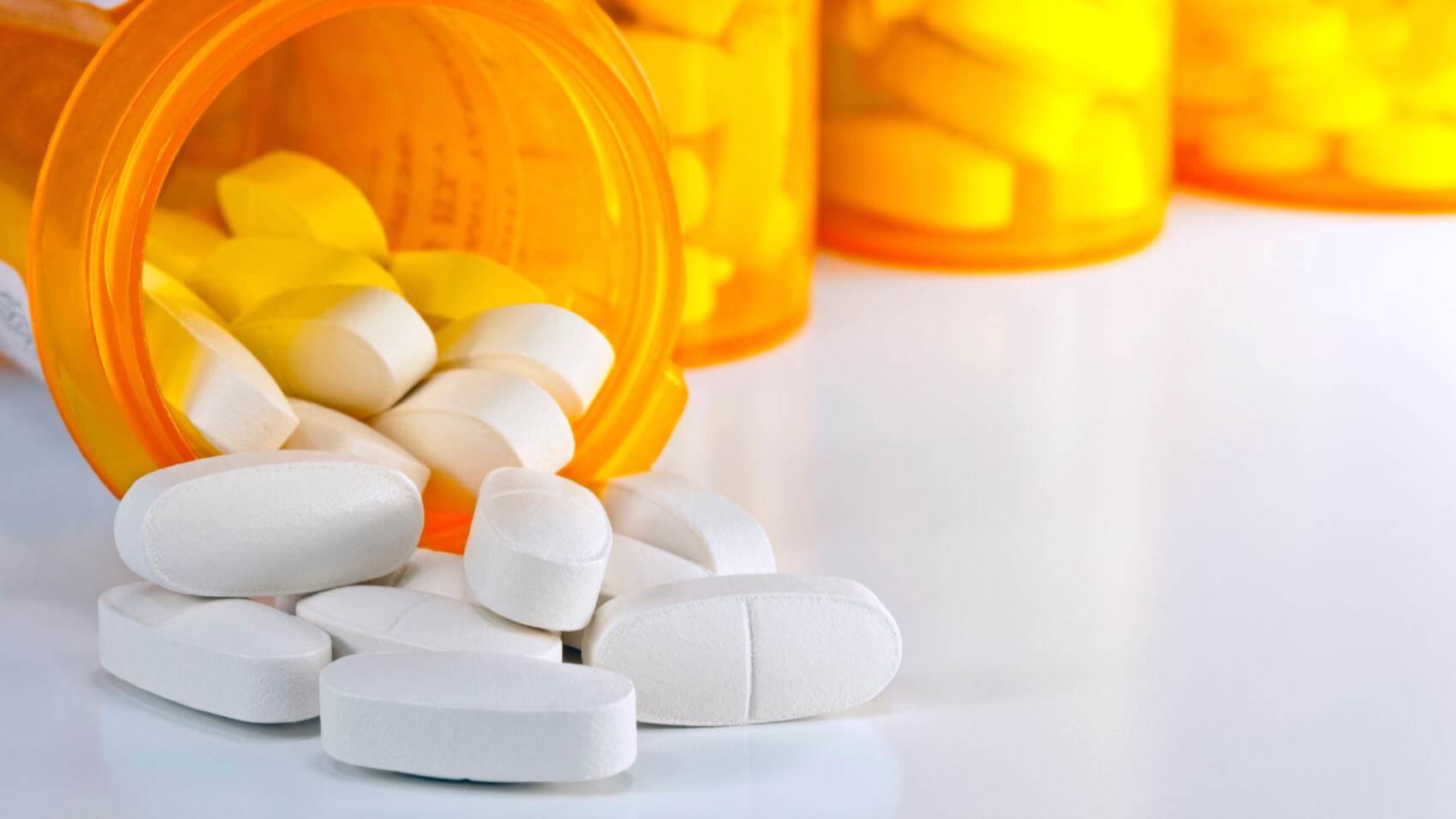 Bills aimed at making prescriptions drugs more affordable passed in both the House and Senate on Friday.

Today’s strong bipartisan passage of House Bill 2662 by the Senate, and House passage of Senate Bills 6087 and 6088 shows Washington legislators are choosing to put their constituents’ interests ahead of pharmaceutical company greed.

For too long, Washingtonians have been struggling to afford the lifesaving medications they need, while big drug companies continue to rake in billions. Even though insulin has been around for almost a century, the cost of the diabetes drug has skyrocketed in recent years, nearly tripling between 2002 and 2013, according to a study from the American Diabetes Association.

We commend Representative Jacquelin Maycumber (R-7) and Senator Karen Keiser (D-33) for their leadership, and all those who voted for the measure for taking a stand against drug company price gouging. House Bill 2662 will cap out-of-pocket costs to patients for insulin at $100 per month, and will create a centralized purchasing process for insulin based on the approach used by the state to purchase childhood vaccines.  Senate Bill 6087 will likewise cap out-of-pocket insulin costs at $100 per month.

According to a recent AARP survey, nearly half of Washington adults who report using insulin for themselves or a family member say their out-of-pocket spending on insulin has increased in the last four years.  As a result, about 20 percent (of respondents or their family) have had to make adjustments such as cutting back on necessities like food, fuel and electricity (24%), taking less medication than what is prescribed (21%), or skipping a dose to save money (18%).

Those types of decisions are a life and death gamble for people like Tina Ghosn from Snoqualmie. Ghosn has three children with type 1 diabetes. Even with good employer insurance, insulin costs her family $500 a month out of pocket. Ghosn says that over the years, they’ve spent upwards of $30,000 out of pocket on the drug.

‘The pharmaceutical companies are holding people hostage at this point because there’s nothing we can do except pay the money,’ said Ghosn. ‘Without insulin, my kids would die. You can’t live without insulin so it’s never a choice.”

AARP is also applauding today’s House passage of Senate Bill 6088 creating a Prescription Drug Affordability Board. This Board will give our state the ability to evaluate drug prices and set limits on how much certain payers, including state agencies, will pay for high-cost prescription medications. If the cost of select medications exceed certain thresholds, the Board will have the opportunity to conduct an affordability review, which would require manufacturers to justify the price increase or high launch price.

Washingtonians have been speaking out loud and clear about the need for prescription drug cost relief, and the passage of these bills shows their elected lawmakers are listening. We commend them for their support, and look forward to Governor Inslee signing the measures in to law.”