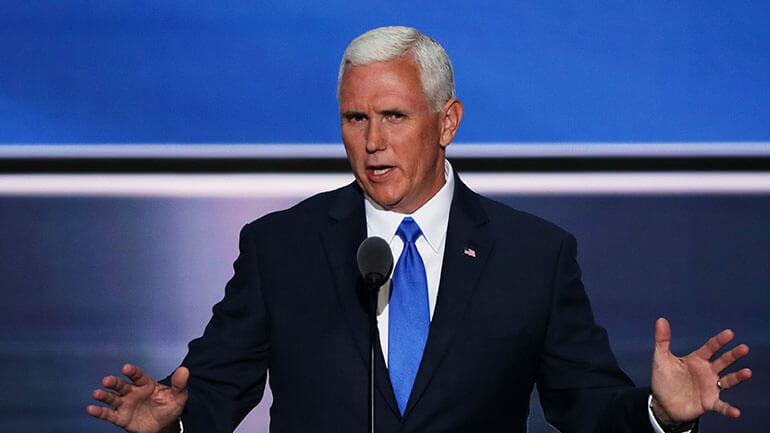 U.S. Senator Patty Murray sent a letter to President Trump on Thursday calling for the removal of Vice President Pence as the head of the coronavirus response team. Murray is the top-ranking Democrat on the Senate Health, Education, Labor, and Pensions Committee.

Murray cites Pence’s lack of public health experience as a primary reason for removing him from his position as the leader of the federal government’s coronavirus response. In her letter, she highlights Trump’s tweet from 2014 where he criticized Obama for appointing an Ebola Czar without experience.

“It is difficult to understand what you believe qualifies Vice President Pence to serve in this role, given not only his lack of public health experience but also his record of putting ideology over science and public health and allowing an infectious disease outbreak to spin out of control as Governor of Indiana,” wrote Murray.

Murray writes that Pence’s actions in 2015, while he was Governor of Indiana during the state’s largest HIV outbreak, should disqualify him from his position.

“The months of inaction led to costly results: the CDC estimated that lifetime treatment costs for all of the people infected could reach $100 million. Public health experts also concluded a swifter response by state officials, including implementation of a needle exchange program, could have decreased the HIV incidence by 90 percent,” writes Murray.

“At a time when science and public health considerations should be driving all decision-making and the public is looking to the federal government for clear, fact-based communications, it is clear that Vice President Pence is neither a responsible nor a reliable selection to lead the coronavirus response.  I strongly urge you to reconsider this appointment.”